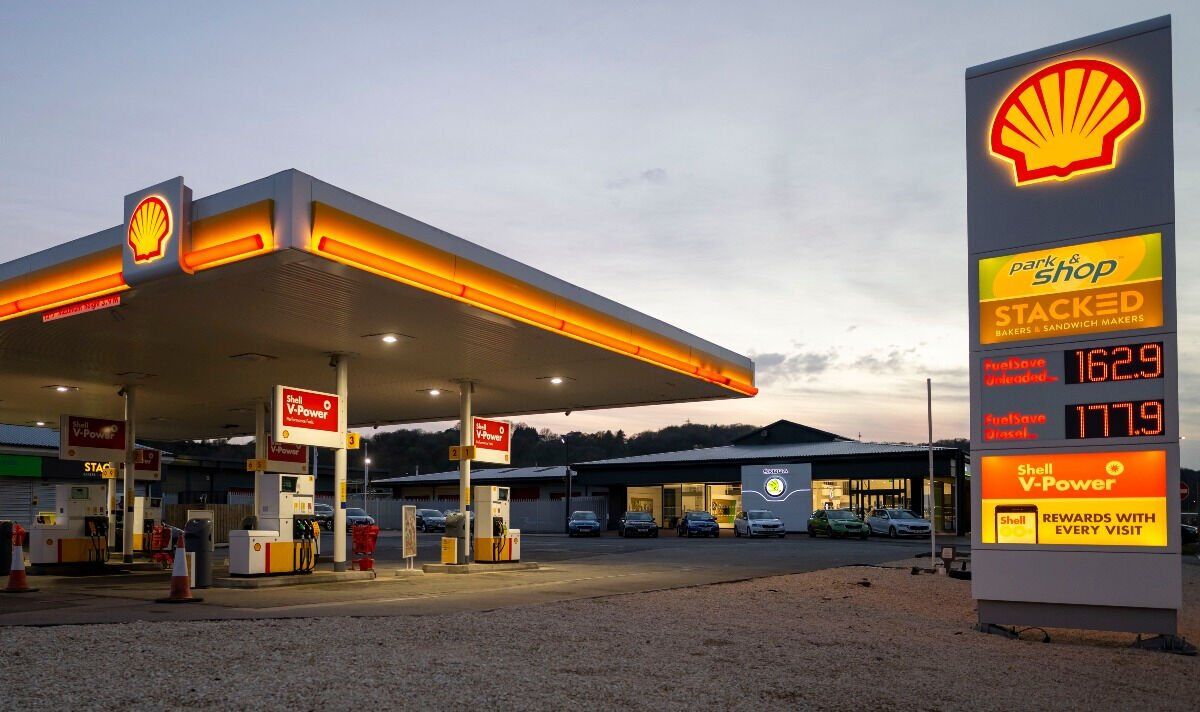 Although most of the UK’s fuel is not imported from Russia, there are fears that the Kremlin could still benefit from Moscow-backed fuel flowing into the UK after oil imports are cut by the end of the year. Refinitiv data showed that Britain has imported around seven million barrels of Russian diesel, worth more than £800 million, since Vladimir Putin launched his invasion of Ukraine in late February.

According to the Times, the oil of the Russian energy company Stavropolnaftagaz is pumped into the Caspian Pipeline Consortium in Kazakhstan.

Responding to the Times, a government spokesman said: “We remain fully confident in our diesel supplies, even though the UK has already significantly reduced Russian imports of oil and petroleum products.

ONLY IN: Manchester horror: Two people in ‘serious condition’ after collision with bus stop

“The UK is a significant producer of both crude oil and petroleum products and maintains oil reserves in the unlikely event of a major oil disruption.

“We also benefit from a variety of reliable suppliers in the international market, independent of any particular country.”

He claimed: “Since the invasion, there has been no shipment of crude oil with a certificate of origin issued in Russia to our refinery in Fawli, and none is planned.”

READ MORE: Police investigate woman who urinated on bus and caused £700 worth of damage

‘Another Fight Possible’ Amid Mayweather’s $200M Claim Against Pacquiao