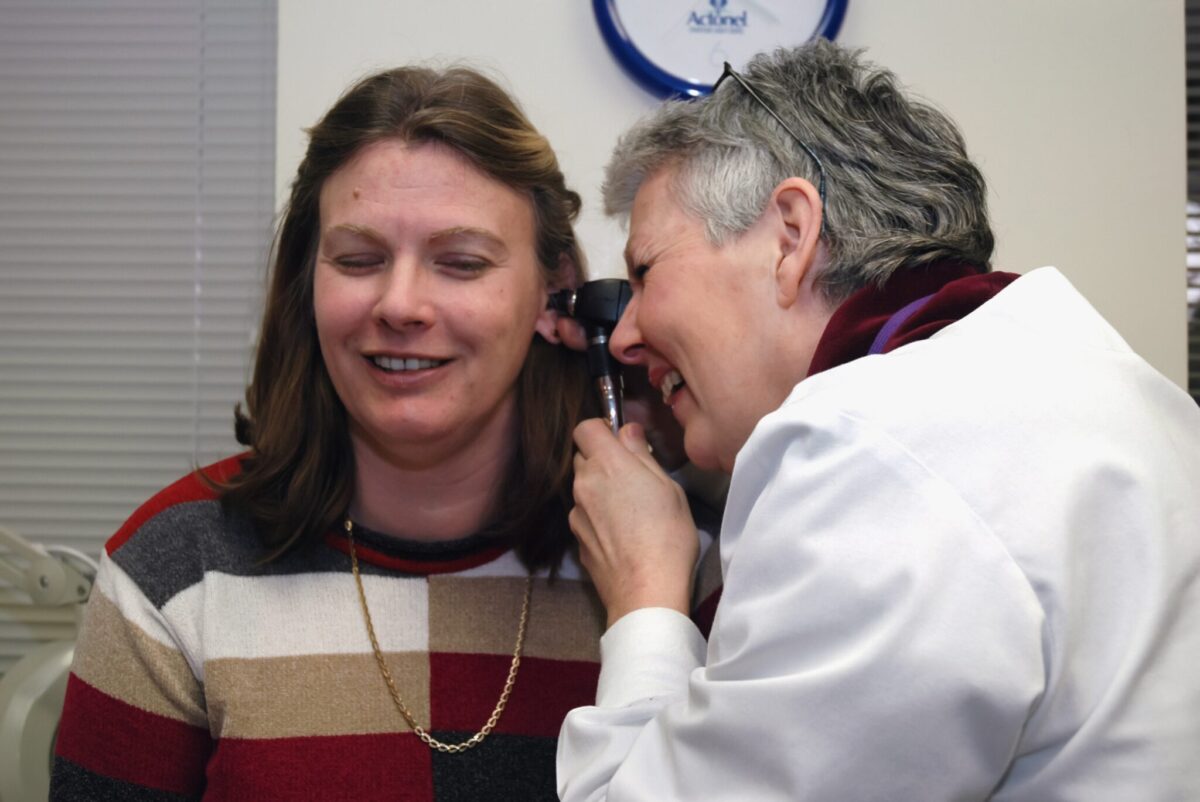 A BRITISH tinnitus charity has relaunched with an appeal awareness in his fight against the condition.

The British Tinnitus Association is the only one charity in the UK, dedicated to supporting the one in seven UK adults living with tinnitus, is now called Tinnitus UK.

The Sheffield-based charity has today unveiled a new name, as well as a new website and a new chatbot, aimed at tackling the growing number of people developing tinnitus.

Tinnitus is the sensation of hearing a sound when there is no external source for it the sound.

Someone with tinnitus may hear ringing, buzzing, hissing, whistling or other noises – and may be there all the time or come and go.

The volume of tinnitus can vary from one episode to the next.

Dina Thomas, CEO of Tinnitus UK, said: “We are now Tinnitus UK. This new name puts tinnitus first, because tinnitus management is the main reason we exist, and we want everyone to know that.

“Becoming Tinnitus UK will help us reach more people with tinnitus, be more visible and raise awareness of the condition, which can have a significant impact on people’s quality of life.

“We began life as the British Tinnitus Association in 1979, reflecting our roots as a network of tinnitus support groups. Then most people started calling us BTA.”

Lynn Gillan, chair of trustees at Tinnitus UK, said: “This marks the start of a very exciting period for the charity as we build on our past successes and aim to reach even more people who may be struggling with tinnitus.

“[This moves us] closer to our vision of creating a world where no one suffers from tinnitus.”

The charity has been awarded a major digital grant to improve its digital resources to further help people with tinnitus and has used this to create a new and improved website, improved web chat and tinnitus chatbot.

Dina added: “Our new website makes it easier for people to navigate, engage with Tinnitus UK and find the areas of support that suit them.

“A chatbot means we can help people no matter the time of day – as we know tinnitus can get worse at night.

“Our website integrates with our new customer relationship management system, which will help us reach more people with tinnitus than ever before.”

The chatbot will be available 24/7 and will direct people with tinnitus to appropriate resources each time they visit the website.

It is the only tinnitus chatbot that is free and accessible to everyone, and the charity said the chatbot is a significant step forward in its aim to reach more people.

Along with the new name, an updated visual identity has been developed, featuring crisp, bright colors and sound graphics.

Tinnitus UK’s new website and chatbot can be found at www.tinnitus.org.uk

A State College of New York program director denies he is...