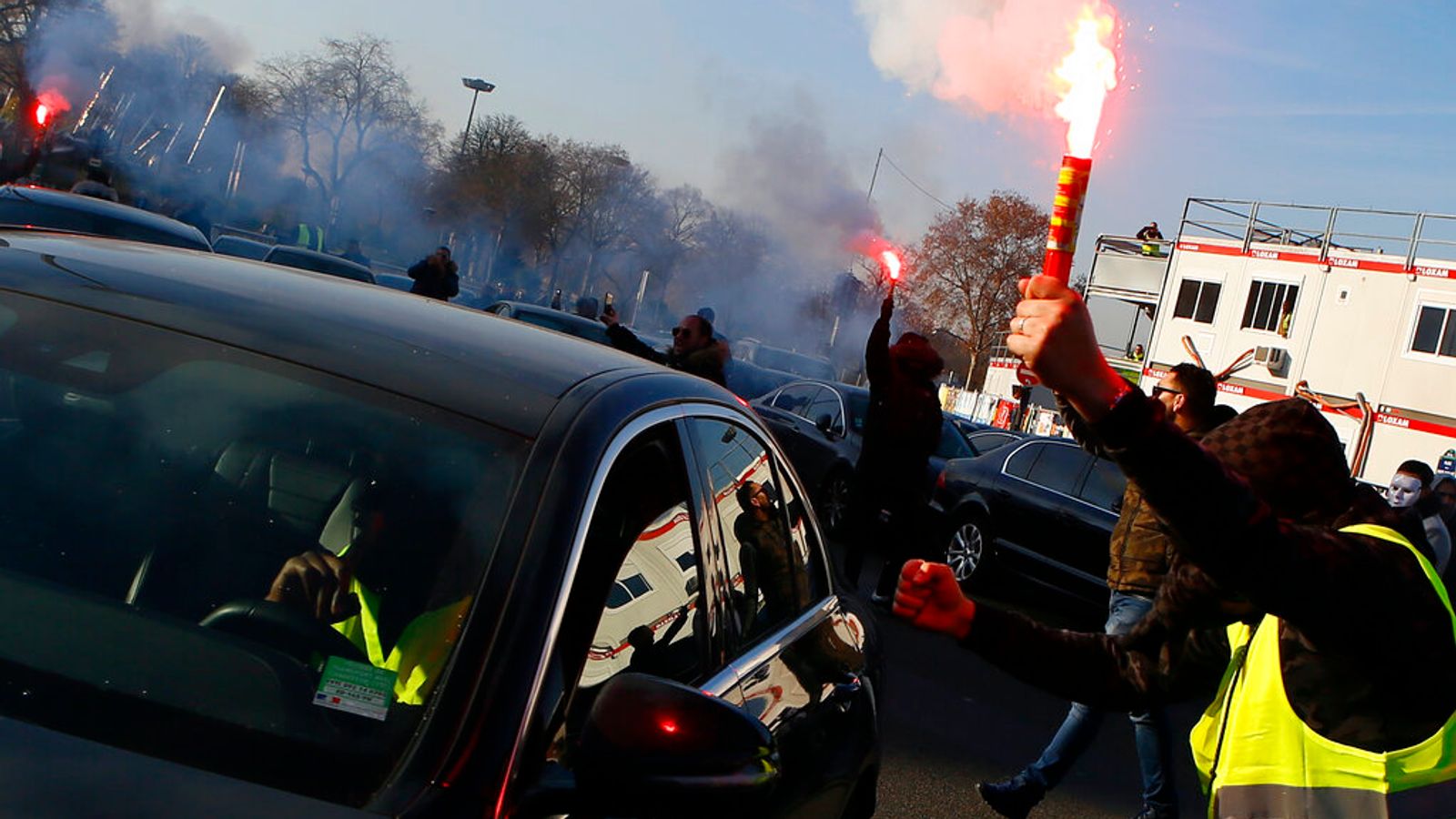 According to an analysis of the leaked package of confidential documents, Uber lobbied officials to drop the investigation, used a “switch” to thwart regulators and law enforcement, and considered using violence against its drivers to win public sympathy during an aggressive expansion into global markets.

The International Consortium of Investigative Journalists (ICIJ) reviewed more than 124,000 documents, including text messages, emails and invoices, to expose “ethically questionable practices that fueled the transformation of the travel company,” the Guardian reports.

A British newspaper first leaked the files and then shared them with ICIJ, a non-profit global network of investigative reporters.

In a written statement, Uber spokeswoman Jill Hazelbaker acknowledged past “mistakes” and said CEO Dara Khosrowshahi, hired in 2017, “has been tasked with transforming every aspect of Uber’s operations.”

“When we say Uber is a different company today, we mean it literally: 90% of Uber’s current employees came after Dara became CEO,” Ms Hazelbaker said.

Founded in 2009, Uber sought to circumvent taxi regulations and offer low-cost transportation through a ride-sharing program, according to a consortium report dubbed the Uber Files.

The report reveals the extraordinary efforts the company has made to establish itself in nearly 30 countries, becoming one of Silicon Valley’s best-known exports.

Lobbyists for the company – including former aides to President Barack Obama – have sought to persuade state officials to drop investigations into the company, rewrite labor and taxi laws and loosen background checks on drivers, the papers show.

The company, for example, used a “switch” that blocked access to Uber’s servers and blocked authorities from obtaining evidence during raids in at least six countries.

The Uber Files team reported that during the police raid in Amsterdam, former Uber CEO Travis Kalanick personally gave the order: “Please hit the switch as soon as possible … Access must be closed at AMS (Amsterdam).”

According to the consortium, Mr Kalanick saw the threat of violence against Uber drivers in France by aggrieved taxi drivers as a way to gain public support. “Violence guarantees success,” Mr. Kalanick wrote to his colleagues.

Responding to the inquiry, Mr Kalanick’s spokesman, Devon Spurgeon, said the former CEO “never suggested that Uber use violence at the expense of driver safety”.

The tech giant was also able to reduce its tax bill by millions of dollars by funneling profits through Bermuda and other tax havens, then “tried to divert attention from its tax obligations by helping authorities collect taxes from its drivers,” the report team said.

A statement from the Elysée Palace said Mr Macron’s ministerial duties at the time “naturally led him to meet and interact with many companies involved in the dramatic shift that took place in those years in the services sector”.

Sara Sampaio in House of the Dragon costume with her beau...

A bridge over the Irwell will be built almost 7 years...