Newsheadlinesuk.com
Home World Tourists drown on island in Thailand after ‘all night drinking’ 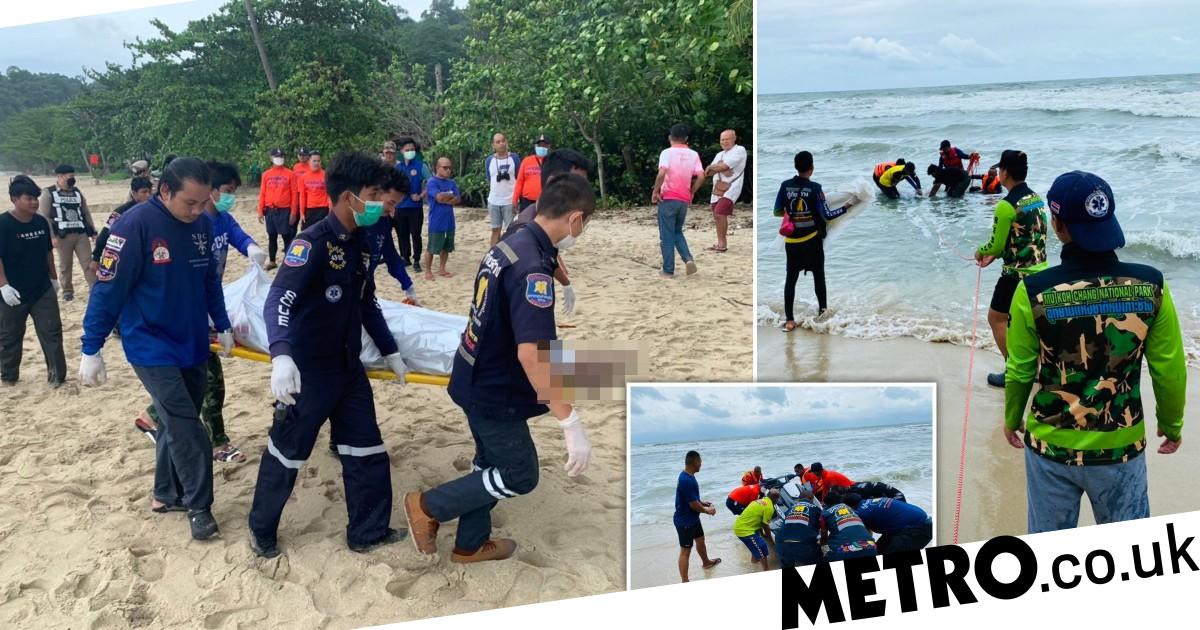 Tourists Anna Carreras, 21, from Spain, and Rahul Ramkurun, 22, from France, told hotel staff at around 5am yesterday that they were going to watch the sunrise on the beach.

They are believed to have stayed up all night partying with other young tourists on Koh Chang island in Trat province.

Local council boss Thermsak Sertsri said: “The tourists did not tell staff they were going to the sea. They would warn that it is not necessary.

“There are also red flags on the beach now because the waves are very strong.”

Instead of watching the sunrise, as they told the Lonely Beach Hotel workers, they decided to go swimming in the sea.

An employee of the resort told local media: “I saw a tourist and friends the night before. There were six foreigners, all friends.

“They were drinking and partying at a restaurant next to the accommodation, and later, around 5am, the tourists went swimming along the beach while the waves were strong.

“At that time, the sanatorium staff did not see the incident. Then some foreign friends, who were swimming with them in the sea, saw that two of them had been washed ashore.

“They asked the resort staff for help.”

Anna was found around 8:10 and pulled to dry land, but she had already drowned.

Rescuers continued to search for Rahul, but the search was temporarily called off due to bad weather. He was found today at 9:45 local time.

The head of Da Chang National Park, Dusit Samutrakpong, warned tourists to be careful when swimming in Thailand.

“The sea is strong during the rainy season, so people should not swim,” he said.

“It’s calmer at the beginning of the year, but now there are storms that make it unpredictable.”

Celebrity fans expect Serena Williams to win at the US Open

Netflix in fresh The Crown row as close friend of Princess...