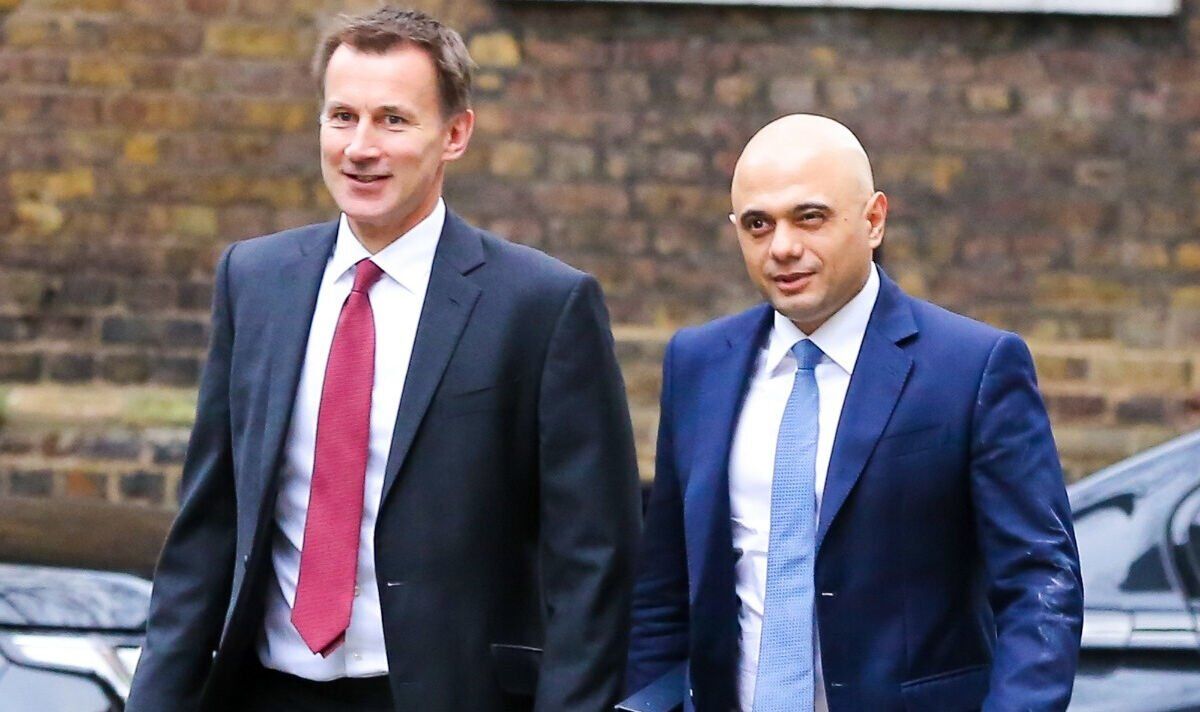 Both former health ministers announced their plans to run for Conservative Party leader in the Sunday Telegraph. The pair are calling for tax cuts – with Mr Javid wanting to ditch the increase in National Insurance and Mr Hunt promising to help businesses.

Mr Javid has said he will reverse the controversial rise in national insurance introduced during his tenure as health secretary to fund the NHS and social care.

In an apparent attack on Rishi Sunak, his leadership rival, Mr Javid told the Telegraph: “I’m not sure I would have done this if I had been chancellor, but I was focused on my job and not trying to do other people’s jobs for them.” .

Rishi Sunak recently announced that he will be running for the Conservative Party leadership contest through a cleverly produced video.

Posting the clip on Twitter along with the hashtag #Ready4Rishi, he wrote: “I can be the next leader of the Conservative Party and your Prime Minister.

Both Tory leadership contenders have said they will scrap Mr Sunak’s planned rise in corporation tax and instead cut the rate from 25 per cent to 15 per cent.

Mr Javid, who was succeeded as chancellor by Mr Sunak, used his interview to outline the economic plan, which also includes bringing forward a planned 1p cut in income tax to next year and a further temporary cut in fuel duty.

Another cornerstone of the former foreign secretary’s speech was as a figure to “restore confidence” in the Conservative Party, claiming he was “the only mainstream candidate who didn’t work in Boris Johnson’s government”.

He added: “I called out what was going wrong long before any of the other main contenders, and I didn’t defend the unwarranted.”

Kentucky’s Oscar Tibwe expects to be ready for the season opener...

Jenny Powell, 54, shows off her pins in a fuchsia mini...