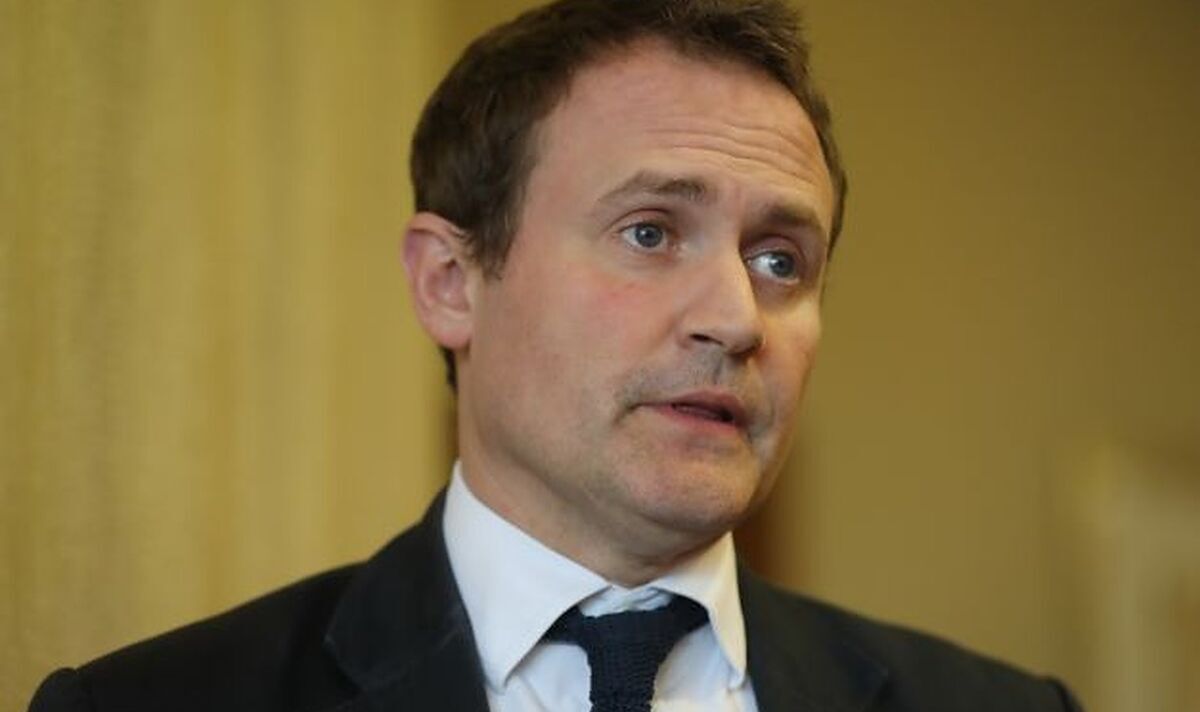 The chairman of the Commons Foreign Affairs Committee (FAC), a centrist Tory who has never served in government, said he would offer the party a “fresh start”. Mr. Tugendhat was outspoken in his criticism of the man he hoped to replace in the months before Mr. Johnson resigned.

Writing in The Daily Telegraph, the former soldier said: “I am assembling a broad coalition of colleagues that will bring new energy and ideas to government and finally overcome the Brexit divide that has dominated our recent history.

“I used to serve in the army, and now in the parliament.

At least four Tory MPs backed Mr Tugendhat before he made his bid. Damian Green, a former minister, said: “I support Tom Tugendhat.

Mr Tugendhat said he would “go for it” if the opportunity presented itself and questioned colleagues’ reticence to admit their ambitions.

He wrote: “I don’t think you should be embarrassed if you want to serve your country, I was very proud to serve my country.

“Of course I want to have an influence that helps shape the country for the better.”

READ MORE: Boris Johnson has been humiliated because his premiership is SHORTER than Theresa May’s

Rishi Sunak, Jeremy Hunt, Penny Mordaunt and Liz Truss were all thought to be considering bids, with Ms Mordaunt the bookies’ favourite.

Viola Davis became the harbinger of the Oscars, who despised the...

Kathy Hilton addresses speculation she has bitterness towards the Kardashians