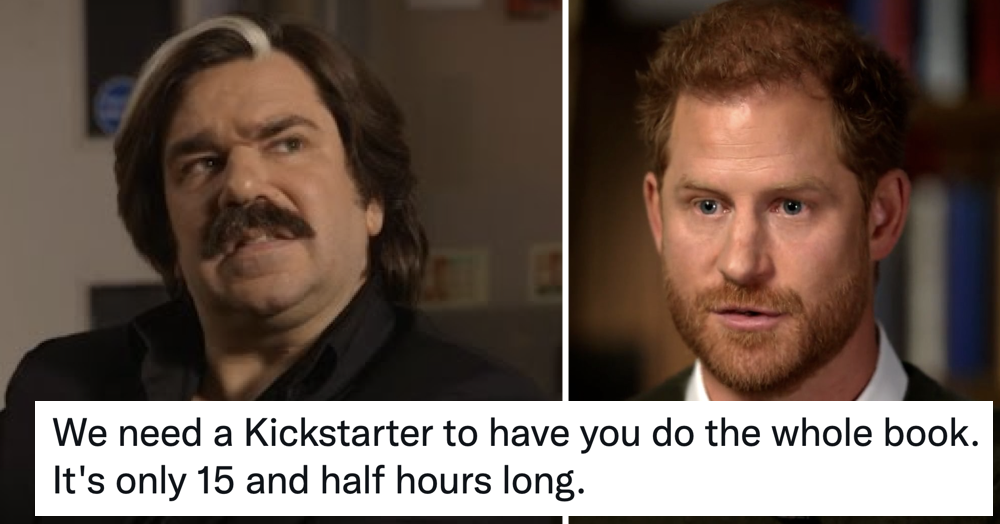 It took us too long to understand what we were listening to here. Not the book – we knew it was Prince Harry’s autobiography, obviously, but who read it.

And it’s beautifully done, very funny and almost as good as the real thing thanks to the voice actor @BenKearns6 on Twitter.

If it was an option for an audiobook, like choosing a voice for a satnav, I’d choose Toast

I didn’t know how much I needed it in my life pic.twitter.com/Ai1t9jIs7X

We need a Kickstarter for you to make the whole book. It’s only 15 and a half hours.

It somehow makes it so much more comfortable 🤣

The last word for this guy, obviously.

Hi Ben, this is Clem Fandango, can you hear me?

This book is Freud’s nightmare. pic.twitter.com/PPJtjPXWvq

Crypto investors hold their breath as $200 billion is at stake...

Good mourning to all – KentNews.Online