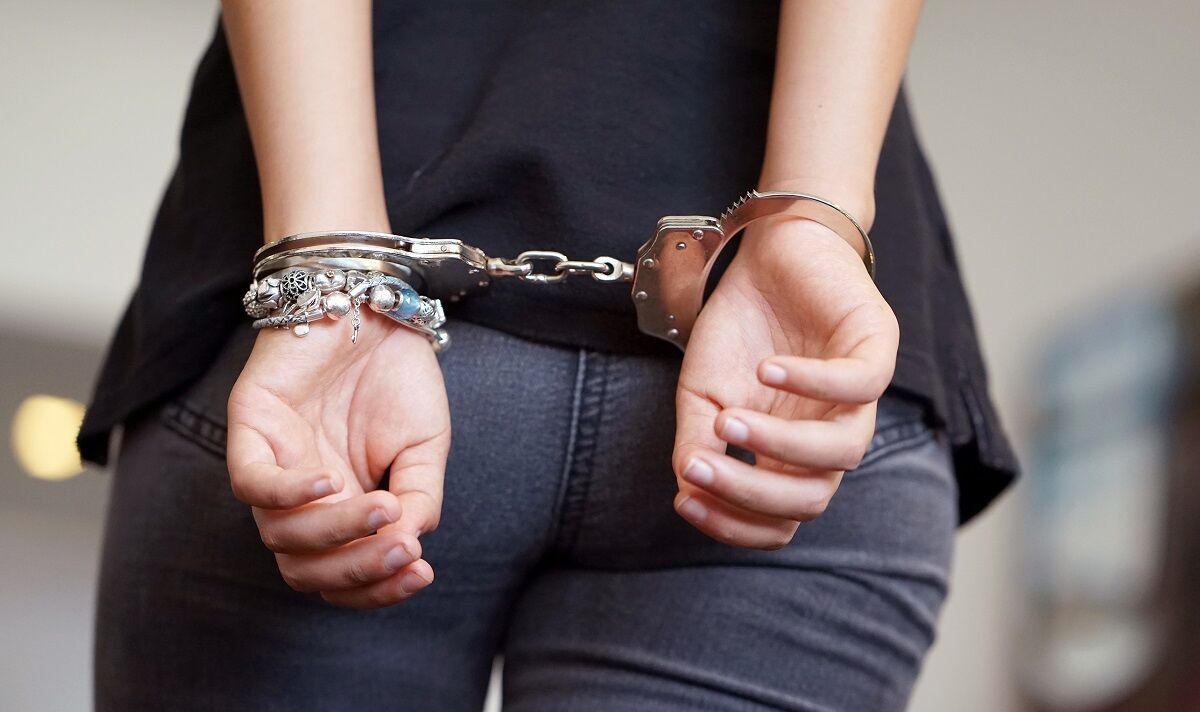 A 19-strong cross-party coalition has written to the Department for Education calling for action. Children as young as 12 are reported to have red marks on their wrists from handcuffs openly used by some private transport services. Under current regulations, operators must not fix or seek to reduce the use of a physical restraint.

In other settings, such as in child care facilities, all cases must be recorded and monitored. There are no figures for the number of children who are not in custody, handcuffed or in cages during transport – such as to nursing homes, hospitals or family courts. But experts say this practice is commonplace for some operators.

Former Children’s Commissioner Anne Longfield said: “When children come into care it is often after some of the most traumatic experiences any of us can imagine. Children need the highest quality support. We need to treat children as our own, and under no circumstances should we consider shackling them or restraining them in that way.’

Emily Aklan, founder of children’s rights campaign Hope Instead of Handcuffs, said: “Every day in the UK, some of the most vulnerable children in our society are transported in caged vehicles, physically restrained and even handcuffed and sometimes bound.

“This is despite the fact that they have not committed a crime and that the practice has been condemned by the High Commissioner for Children, the UN Committee against Torture and the UN Convention on the Rights of the Child.”

The letter to the DofE said: “To be clear, these are innocent children outside the custodial system. Frontline safe transport providers report that children who come into their care – some as young as 12 – have red marks left behind on wrists from handcuffs are used by other vendors. Some vendors even advertise that they use handcuffs.” Labor MPs Sarah Champion, Belle Ribeiro-Adi, Diane Abbott and John McDonnell are among the signatories.

They were joined by the Green Party of Baroness Jones of Moulsecoomb and Labour’s Lister of Burtersett.

A DofE spokesman said: “No child or young person should be subjected to any form of restraint unless it is necessary and it must always be used proportionately.”

Over the past decade, the number of children entering care has increased by 25 per cent and funding has been cut by £2.2bn. Last year, one in five children – 16,720 – were placed more than 20 miles from home.

‘Professional’ fraudsters who raided the home of Perrie Edwards and Alex...

NI Council spent just £22.50 on bonfires for the eleventh night...

Bensons is putting rival Eve Sleep into administration for an undisclosed...