Newsheadlinesuk.com
Home Tech The ‘toxicity’ of the tech industry is driving women out of the... 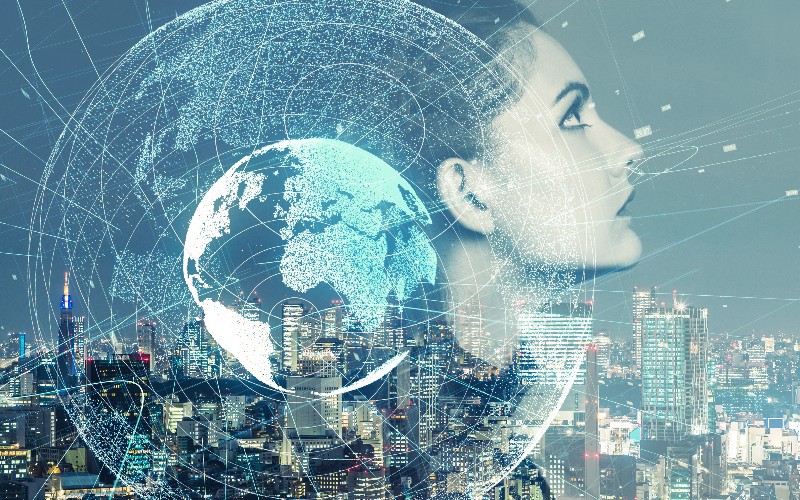 New research has found that women are being prevented from joining the tech sector by the sector’s “toxic” culture.

HR outsourcing provider Talent Works has released its Women in Tech: It’s Time for a Change technical paper to address a fundamental question: Why are so few women working in such a fast-growing industry?

The study surveyed 300 women in the UK and 400 women across the East Coast of the US who have worked in technology or are still actively working in the sector. Specifically, it looked at whether a toxic tech culture affects the number of women seeking employment in the tech industry, and whether sexism actively discourages women from the industry.

Questions were also asked about the effectiveness of the intervention in attracting women to technology work.

The findings suggest that the presence of gender-neutral language in job advertisements has little to do with women not choosing the tech industry, and rather that women are not applying for jobs in the tech sector because of organizational toxicity.

Furthermore, the figures revealed show that, in the short term, company culture needs to change before more women choose to enter the sector.

The study suggests that some progress has been made in attracting women to tech roles over the past decade, identifying several key factors such as a safe work environment and emotionally intelligent leaders as some of the top deciding factors that help companies attract female talent.

Why technology should be inclusive for everyone

“It’s clear that a cultural change is needed in the technology sector, and the primary responsibility for that change lies at the top,” said Jody Roby, senior vice president of North America at Talent Works.

“It’s not easy, but as we’ve seen recently in light of the overturning of Roe V Wade, companies are publicly active in supporting women in the workforce.

“This white paper provides a list of clear recommendations and immediate steps an organization can take to rebuild its culture. It’s time to move beyond using gender-neutral language and really move the needle to recruit, support and nurture female talent in tech.”

Uber ‘broke the law by spending £75m a year on strengthening...

Italy are held by Iceland as both sides remain winless at...

The chairman of the US Federal Reserve promises to “keep it...