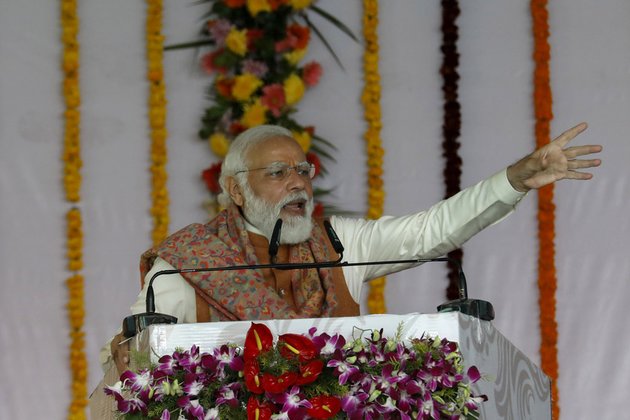 Indian Prime Minister Narendra Modi condemned the education system inherited from British colonialism and called for reforms that could help the country move forward at an education policy summit on Thursday.

“The British provided this education system to prepare a servant class for themselves to meet their needs,” Modi said at the opening of a three-day summit of educators in Varanasi, Uttar Pradesh.

“After the declaration of independence, certain changes took place in it, but a lot remained,” he added. As a result, India has produced generations of diploma holders trained for government and official duties.

“We must not just produce young people with degrees, but make our education system such that we create the human resources needed to take the country forward,” Modi said, urging participants to discuss “innovative thinking and new ideas” during the summit. .

Dubbed Akhil Bharatiya Shiksha Samagam, the meeting of more than 300 educators and government officials is aimed at sharing experiences and practices in implementing the National Education Policy (NEP) 2020. It is being held in Modi’s home constituency.

“We have to dig into the details of challenges and problems and find solutions. NEP opens the door to education in Indian languages. I am confident that India can become a global educational destination,” said Modi, who was the prime minister. since 2014.

Britain ruled India for nearly 200 years, first through the British East India Company (1757-1858) and then directly through the imperial crown until partition and independence in 1947. Western powers have recently tried to force New Delhi to break away from Moscow, a longtime military and economic partner, on the conflict in Ukraine – causing an incident in May when India’s ambassador to the UN told his Dutch counterpart to stop being “patronising”.

Tributes were paid to a young mother who tragically passed away...

Trump’s endorsement of “Eric” is confusing — both candidates claim he’s...