Newsheadlinesuk.com
Home Business The price of gin may soar due to a grain shortage caused... 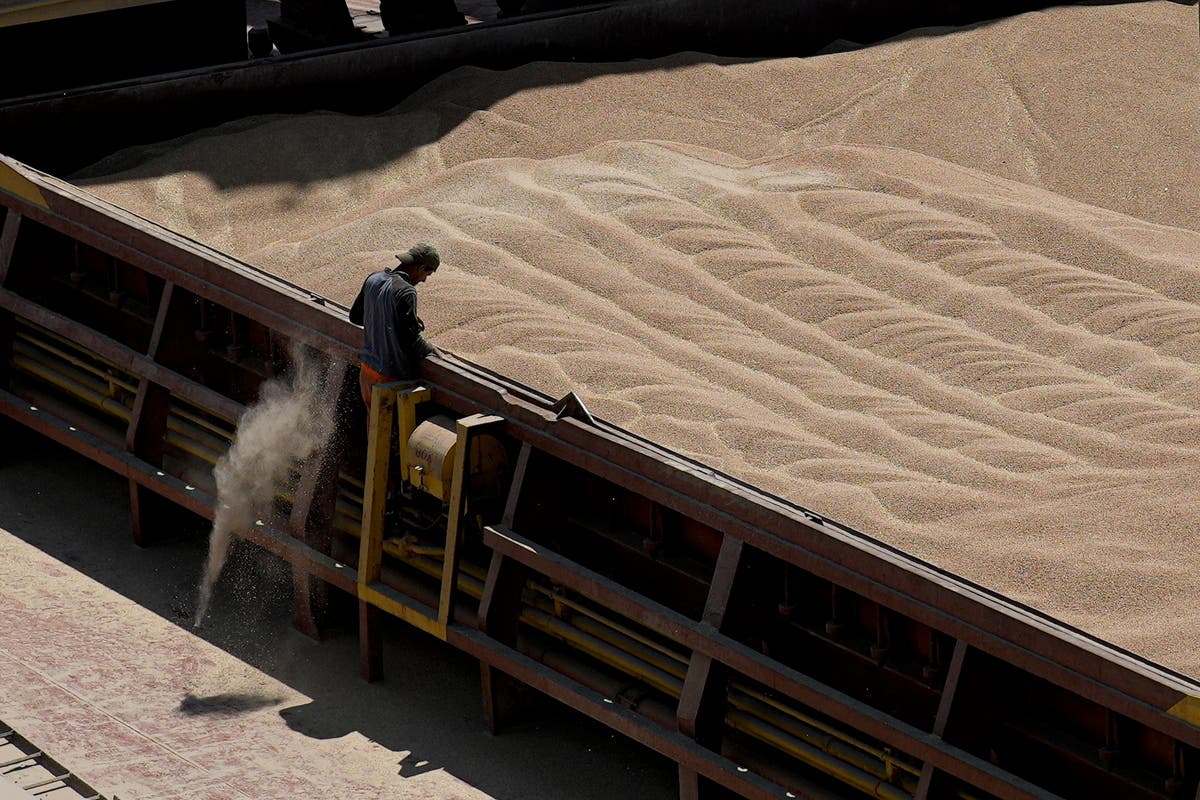 British gin producers warn that the price of spirits is likely to rise sharply due to fears of grain shortages caused by the war in Ukraine and the rising cost of glass bottles.

Smaller distilleries said the forecast rise in the retail price of gin would be in “pounds” rather than pence, while the head of one drinks firm described the situation as “horrendous”.

Gin is usually made from wheat, barley, corn or rye.

The blockade of Ukrainian grain leaving the country’s ports after Moscow’s invasion is causing a food crisis and a global spike in inflation.

Millions of tons of wheat are blocked from leaving Ukraine, which is one of the largest exporters in the world.

President Uladzimir Zielensky said that 22 million tons of grain are stuck, and an additional harvest of about 60 million tons is expected in autumn.

Ukraine also accused Russia of stealing grain from its warehouses and taking it out of the country – either to the territories occupied by Russia, or to Russia itself, or to other countries.

Russia denies blocking any grain movement and says Ukraine is to blame for the lack of movement.

Grain exports from Ukraine fell 68.5 percent year-on-year to 163,000 tons in the first six days of July, the first month of the 2022/23 season, the Ministry of Agriculture said.

Last month, global wheat markets hit their highest price levels since 2008, which the UN’s Food and Agriculture Organization said was also due to an export ban imposed by India, partly caused by the war.

Commenting on the impact of the situation on UK distilleries, Ian McCulloch, Managing Director of Silent Pool Gin, said i it was “awful”. He said: “That’s all – the cost of the glass, [bottle] corks, anti-counterfeit capsules … It will be an instant change … [price increases] will not be small.”

Russell Evans, the founder of Bullards gin, told the paper that it was “very likely” that the prices customers would pay for gin would rise in the future.

“Manufacturers will raise prices,” he said. “We were very lucky to order a huge number of bottles just before the pandemic. We have a huge stock, but we need to buy at the end of this year.”

A Canterbury man has been jailed for stabbing his partner to...

“Brighton Council must protect our leisure centers from cuts”

Why isn’t the DWP adding my last state pension to the...

New strike could bring train traffic to a halt as Royal...