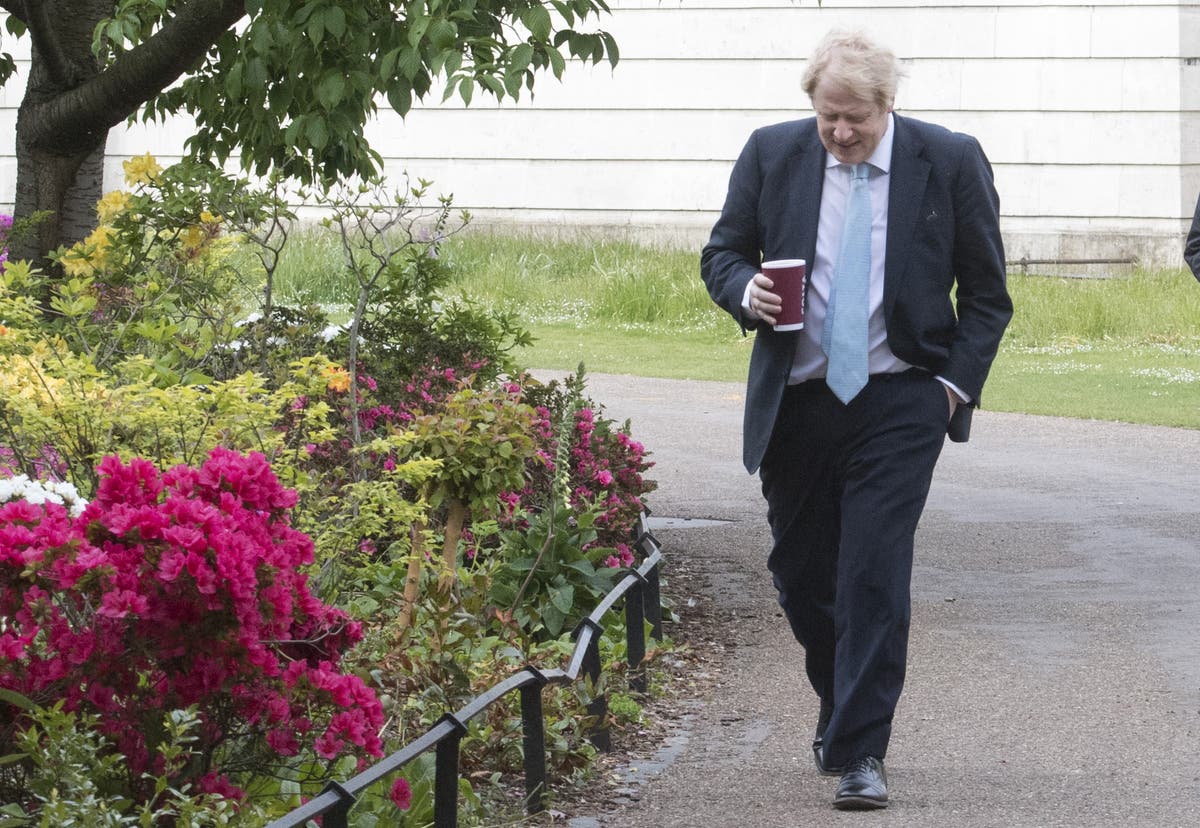 he a pound fell on Monday morning amid market concerns about political uncertainty and a bleak economic outlook.

As the race to become the next Tory leader gathers pace, with almost all candidates promising to cut taxes and increase growth, sterling fell half a cent against the US dollar until 1.1945

Fiona Cincata, market analyst at CityIndex, said: “We know that last week the pound went flat against the dollar when Boris Johnson finally resigned. It was the relief rally we saw.

“That said, the pound is falling today and there will be a period of political limbo if we don’t see political decisions taken, and that at a time when the economy and the economic outlook is very dire is a bit of a worry for the pound.”

Mr Johnson, now acting prime minister, has vowed not to make any major decisions while the Tories choose their next leader.

But it has sparked fears he is leading a “zombie government” at a time when the country is facing a cost-of-living crisis.

Lord Butler, a former senior civil servant who served as Margaret Thatcher’s cabinet secretary, said he was confident the interim administration would be able to run the country for the next few weeks.

The rise in long-term unemployment is costing the UK £1.5bn a...