Newsheadlinesuk.com
Home World The model from the movie “Sex and the City” is accused of... 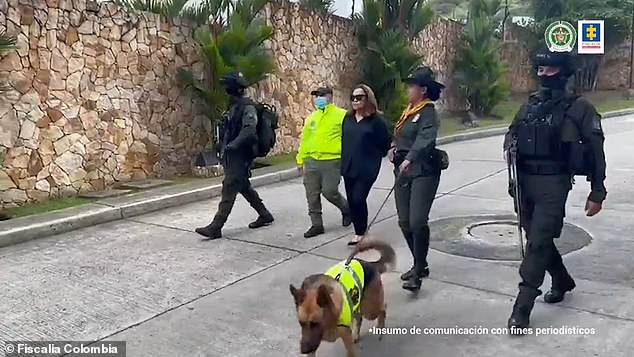 A top fashion designer featured on Sex and the City is accused of smuggling endangered crocodile skin purses worth up to $10,000 into the US through a chain of couriers who passed them off as gifts

A Colombian-born fashion designer whose animal skin purses have been used by celebrities and characters on the TV series “Sex and the City” was arrested Friday on charges of smuggling handbags made from endangered species into the country.

Nancy Gonzalez, owner of Gzuniga Ltd, and two other men have been arrested by Colombian authorities in coordination with a US Fish and Wildlife Service investigation for paying a courier network to transport hundreds of purses made from the skins of endangered pythons and caimans between two countries. .

Gonzalez will be extradited to the United States to face charges.

Gonzalez’s backpacks can cost up to $10,000 apiece and are sold at high-end department stores such as Saks Fifth Avenue and Bergdorf Goodman.

Nancy Gonzalez is seen here in handcuffs after being arrested by authorities in Cali, Colombia, for smuggling bags containing the skins of endangered crocodiles and snakes into the United States 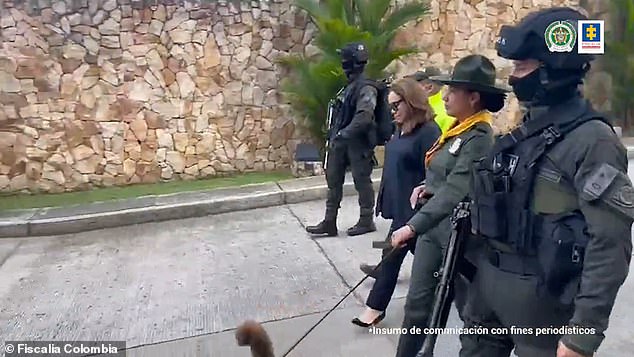 Gonzalez paid dozens of couriers to deliver hundreds of animal skin handbags between Colombia and the United States, where they sold for up to $10,000 each 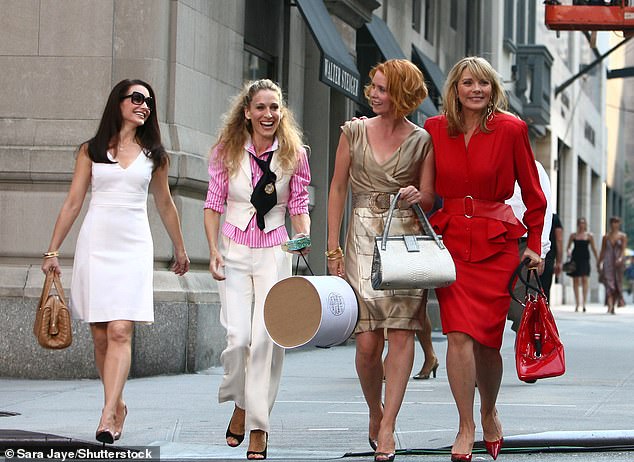 She and her alleged accomplices, Diego Rodriguez and John Aguilar, face up to 20 years in prison and a $500,000 fine.

Most caiman species are endangered, but some pelts can be sold if the seller is certified under the Convention on International Trade in Endangered Species, or CITES.

Gonzalez, however, never received such permission, and beginning in February 2016, she and her colleagues allegedly paid runners to carry several crocodile and snakeskin bags on flights to Miami and JFK airports over the next four years. 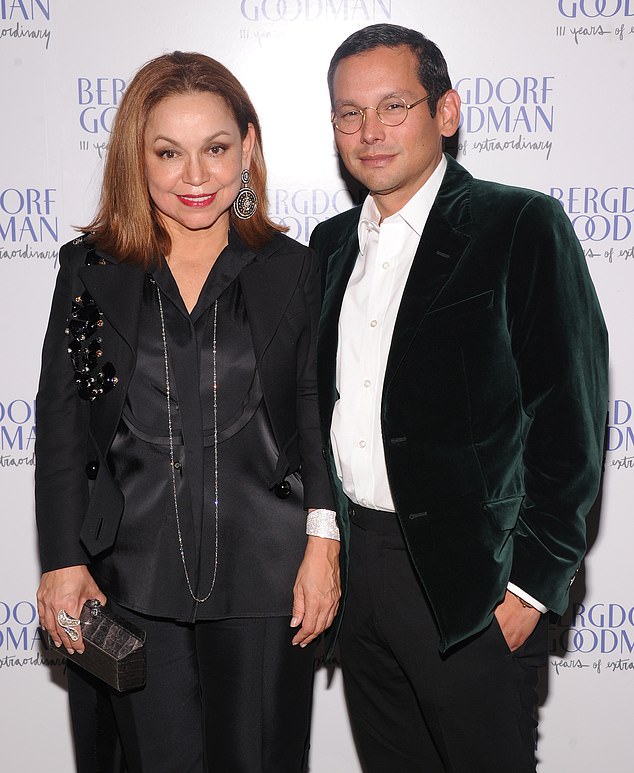 Nancy Gonzalez with her son Santiago at Bergdorff Goodman, which sells her animal skin handbags for thousands of dollars each

According to a federal indictment filed in Miami federal court, the couriers bring the clutches to Gzuniga’s midtown Manhattan showroom, where they will be sold or displayed during Fashion Week in September or Resort Week in June.

Fashion mules were told to say the bags were gifts for friends and family when questioned by authorities.

In 2019, about 12 people with four bags each boarded a flight to the U.S. with round-trip tickets paid for by Gonzalez, Fish and Wildlife Service investigators told The Associated Press. 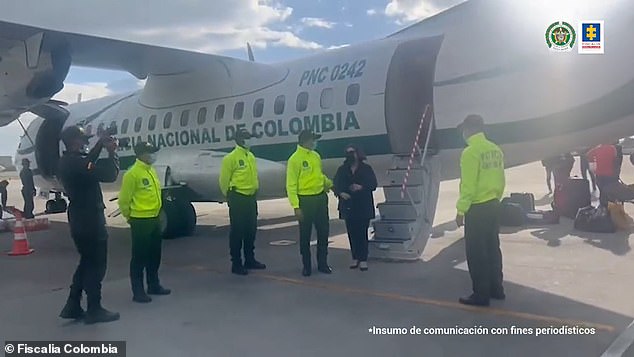 Gonzalez is expected to be extradited to the United States, where he faces charges of violating an international agreement on the importation of endangered animal products.

Gonzalez started out making belts and switched to handbags in the late 1990s after a trip to New York when a designer store manager encouraged her to create a collection.

Salma Hayek, Britney Spears and Victoria Beckham have all reportedly bought elaborate handbags from her, although it’s unclear if any were among the bags allegedly smuggled in.

Her work was also included in a 2008 exhibition at the Metropolitan Museum of Art in New York.

In a 2019 interview, Gonzalez told the Miami Herald that she feels a “tremendous responsibility and commitment” to improve her products every time she sees a photo or video of a celebrity using one of her handbags.

Abolishing the inheritance tax is just a dream, investors said

The world’s first cloned arctic wolf was born 26 years after...

The threshold of global warming of 1.5 degrees Celsius will be...

The M27 is delayed as a lorry breaks down at the...