Newsheadlinesuk.com
Home United Kingdom The Iranian director won the main prize of the film festival in... 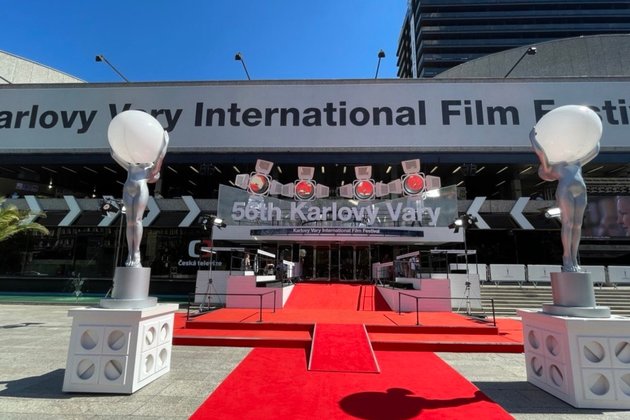 Taki Mumladze and Mariam Khundadze shared the Best Actress award for their roles in the German-Georgian film My Room (Chemi Otakhi) at the July 9 ceremony.

Iosib Bliadze, a 35-year-old Georgian, directed the film “A Room of Your Own”.

“Summer with Hope” became the second feature film of the 45-year-old Canadian Foruga after “Ava” in 2017.

The Canadian-Iranian social drama follows a young swimmer as he prepares for the national championships with his new coach. But the relationship between two young people causes rejection from the surrounding people.

The organizers reported that 121,015 tickets were sold for the 56th festival in the Czech resort town.

According to AFP and The Hollywood Reporter

What’s perfectly normal on TV but actually out of the ordinary...

Taylor Swift drops 7 MORE songs on ‘3am’ from new Midnights...

Pleas to “don’t panic” do little to calm the jitters as...