Newsheadlinesuk.com
Home Business The chairman of EDF will resign due to the threat of nationalization... 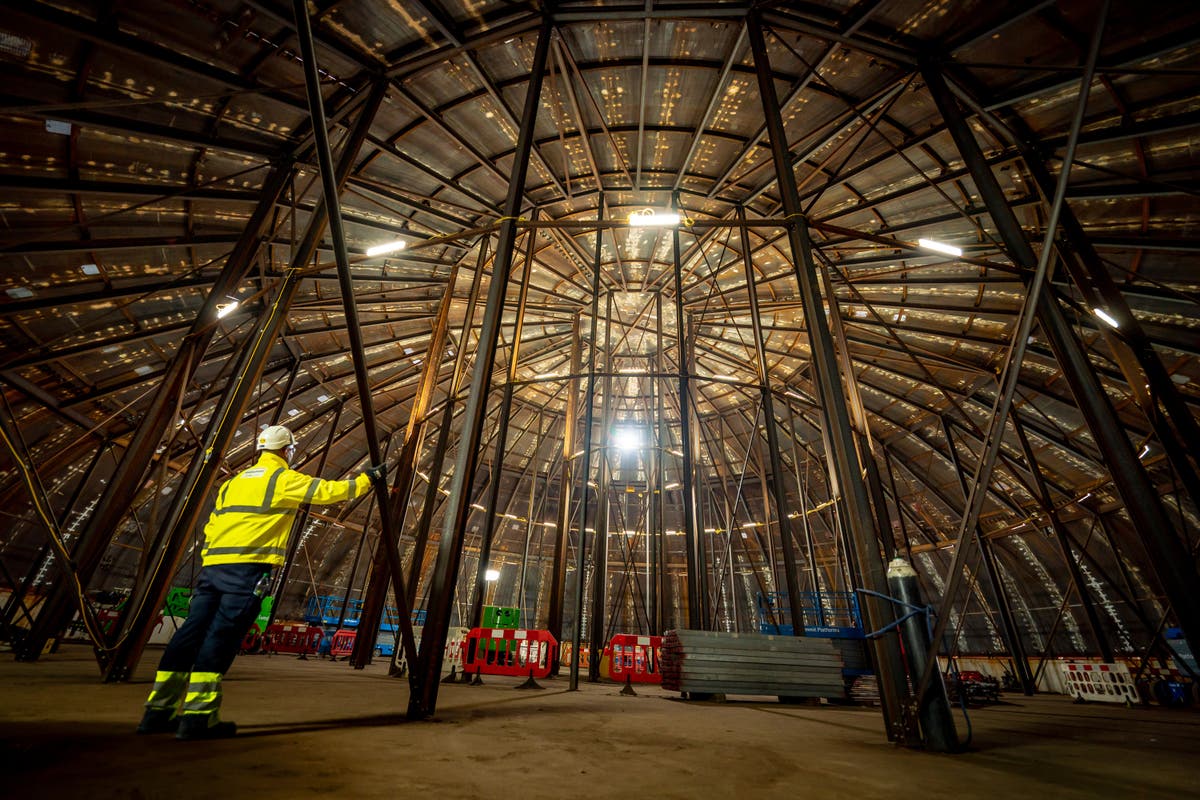 The chairman and chief executive of EDF Group, the builder of the £26bn Hinkley Point C reactor in Somerset, Jean-Bernard Levy is to step down following the French government’s move to renationalise the energy giant.

According to the company, Levy will leave his position “no later than March 18” next year and will be replaced in his duties by that date.

EDF said: “The Board of Directors has renewed its confidence in Jean-Bernard Levy, who has confirmed that he will carry out his duties until his successor is appointed.”

The French government owns 84% ​​of EDF, one of Europe’s biggest power producers, and is now trying to control its own energy needs after the shockwaves sent to markets by Russia’s invasion of Ukraine.

Speaking before the French Parliament yesterday, Prime Minister Elizabeth Bourne said: “We must have full control over our electricity production and performance.

“We must ensure our sovereignty in the face of the consequences of war [in Ukraine] and the colossal challenges ahead. … That’s why I confirm to you the state’s intention to own 100% of EDF’s capital.”

EDF builds and supports France a portfolio of nuclear reactors, some of which are close to decommissioning. However, the new sites are behind schedule and well over budget.

About the renationalization of the business, the company added: The Board of Directors took note [French] the state intends to own 100% of EDF’s capital and will provide all its support to achieve this in accordance with the conditions accepted by the state and in the interests of all stakeholders.”

Ozzy Osbourne and wife Sharon had a huge row after he...

Herschel Walker Says If He Paid For Ex’s Abortion, There Would...