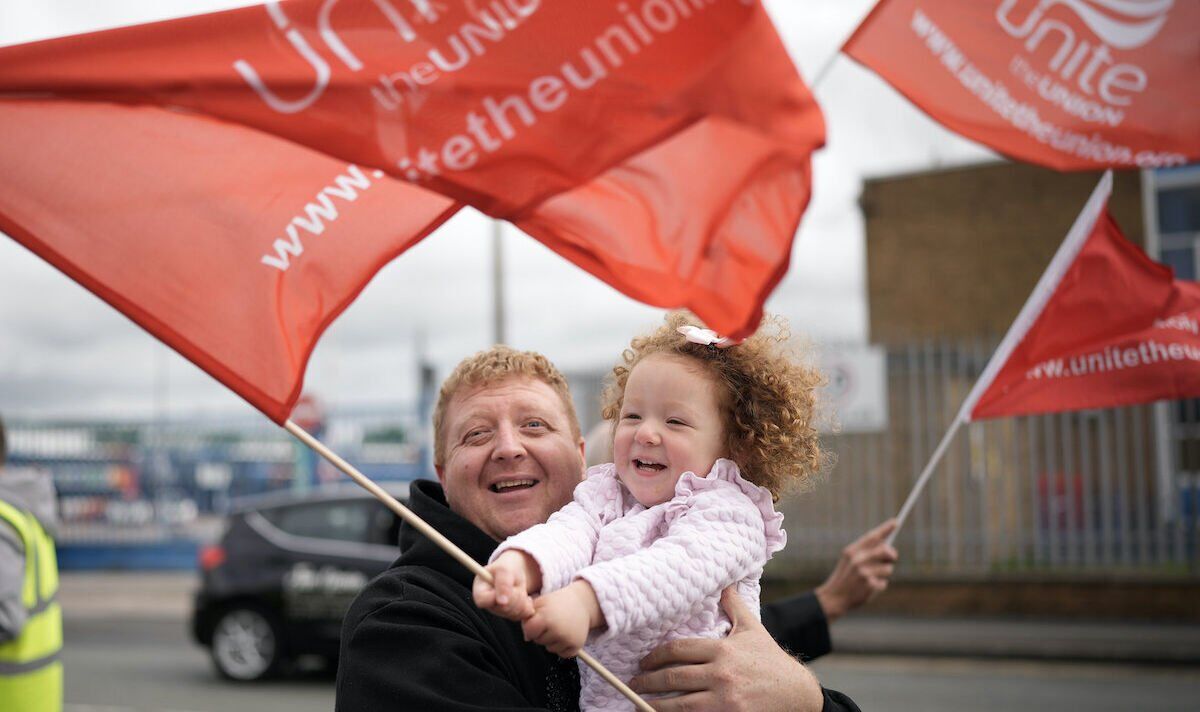 Airline workers have threatened to strike at a volatile time for the industry, with unions GMB and Unite coordinating staff registration dates in July.

They had originally planned strikes for the summer holidays but have since called them off as they secured a “significantly improved” pay offer for British Airways.

Union members must now consider a proposal to restore the 10 percent pay cut imposed during the pandemic to a vote.

Another airline, Jet2, is following suit with a similar pay offer, giving its staff an eight per cent rise and a £1,000 cost of living allowance.

Families have to decide whether to eat or warm