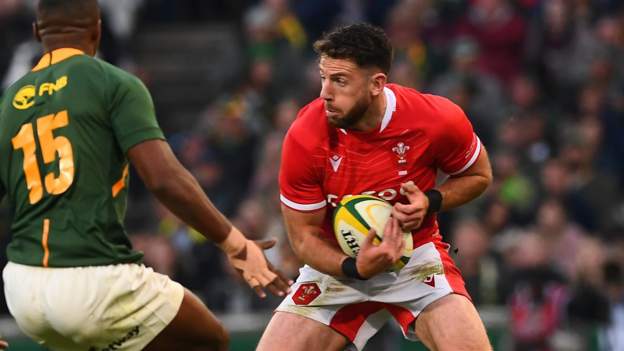 Wales winger Alex Cuthbert has been ruled out of the crucial third Test against South Africa with a shoulder injury.

His replacement Josh Adams scored a late try which Gareth Anscombe converted to win the game.

Captain Dan Biggar and prop Dylan Lewis have yet to be ruled out of the Cape Town match after sustaining injuries in the second Test.

Biggar picked up a shoulder injury in Bloemfontein, while Lewis also picked up a hand problem in the second half.

Wales did not fly in a replacement for Cuthbert and Adams was in contention to start against the Springboks in the deciding series after South Africa won the first match in Pretoria.

Pictured: The demolition of Susie’s in south Glasgow

How to choose the best Android phones for business

Who are the Kremlin insiders fighting to replace Putin?