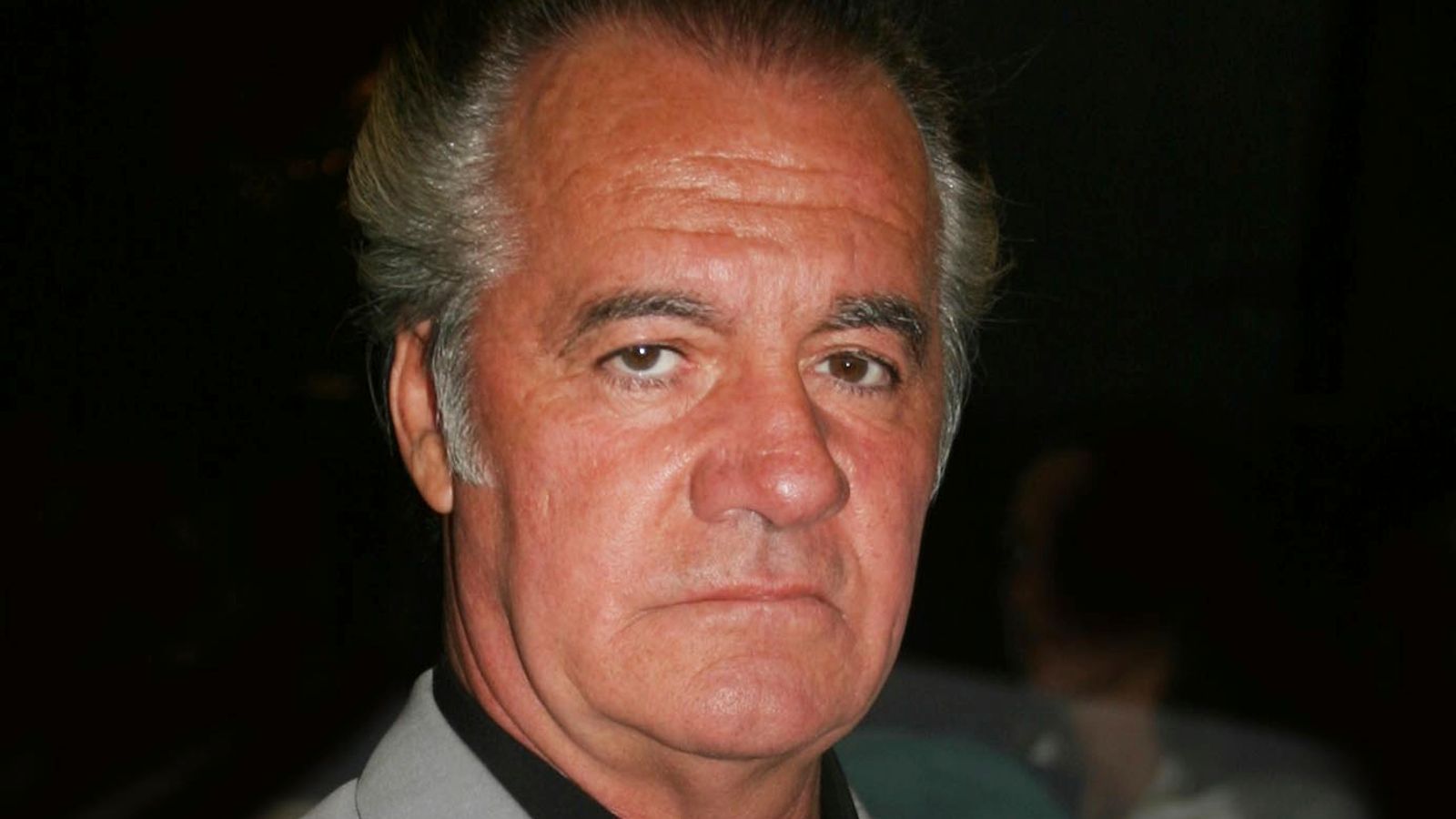 Soprano actor Tony Sirico has died at the age of 79, his family said.

Sirico played the role of Polly “Walnuts” Gualtieri on the hit HBO show, appearing in all six seasons.

The message read: “It is with great sadness, but with incredible pride, love and many fond memories, that the family of Gennar Anthony ‘Tony’ Sirico wishes to inform you of his passing on the morning of July 8, 2022. .

“The family is deeply grateful for the many outpourings of love, prayers, condolences and requests for the public’s privacy during this time of bereavement.”

The actor wrote on Instagram: “It pains me to say that my dear friend, colleague and partner in crime, the great Tony Sirico, passed away today.

“Tony was like no other: he was as tough, as loyal and as big-hearted as anyone I’ve ever known.”

Sirico was born in 1942 and grew up in Brooklyn.

In a 2001 interview with Rolling Stone, he said he was drawn to the gangsters he saw in his neighborhood.

He said: “They are all dressed up, well dressed, they have cars, girls, very attractive.

“I was close to making a huge mistake. I almost came too close to being one of the guys I’m portraying.’

As an actor, Sirico found himself playing the very people he had admired in his youth.

“Am I against being stereotyped? Absolutely not,” he told Rolling Stone in the same interview.

“I paid my rent, I take care of myself and my mom.”

Sirico’s manager Bob McGowan told the PA news agency that he “didn’t look like his character on The Sopranos”.

“He’s been a very loyal customer for 25 years, he’s an ex-army vet and has always given money to charity.

“He was a big contributor to Wounded Warriors and always went to children’s hospitals.”

A trio of growing tech companies promise the future of Sci-Tech...

The rise of the superyacht