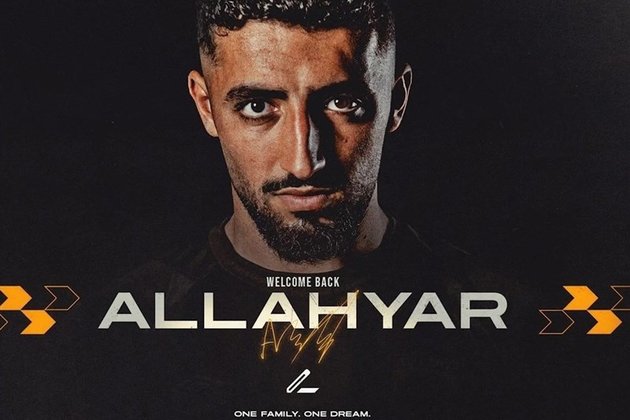 The 21-year-old has signed a four-year deal with the Tigers, which includes a club option for a further year.

The popular Iran international first moved to the MKM Stadium on loan from the Turkish giants in January.

He made 12 appearances for the Tigers – six of them as a starting XI – and scored his only goal in a 2-1 win over Cardiff City that mathematically secured their promotion status.

Sayadmanes began his senior career with Esteghlal back home before signing for Fenerbahce in May 2019.

Sayadmanesh, who is Iran’s youngest goalscorer in history, has also enjoyed loan spells at Turkish side Istanbulspor and Ukrainian side Zorya Luhansk.

His performances for the latter, where he scored 12 goals in 35 league appearances, saw him named in the Ukrainian Premier League’s top 11 players for 2020-21.

Prince William news: No grand ceremony to crown him as new...

Deontay Wilder finishes Robert Helenius in 177 seconds with a half...