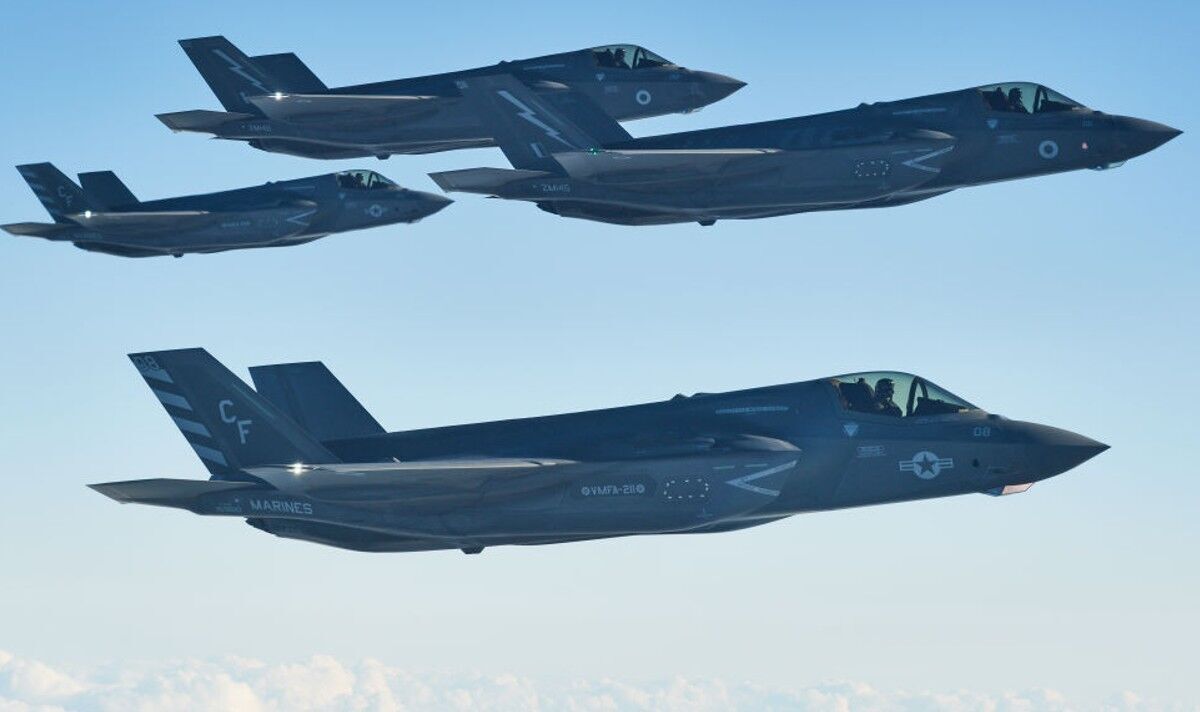 The deployment included two F-35Bs and four Typhoons and was initiated at the request of host countries. The planes took part in the exercises together with the Finnish Hornet-18 and the Swedish Gripen. Pilots conducted top-class combat training as the three air forces sought to strengthen their collective defense capabilities.

The UK has signed a commitment to provide mutual security guarantees to both Finland and Sweden as they complete their NATO accession process.

Defense Ministry officials said the exercise was a “practical demonstration” of that commitment.

Ben Wallace, the Secretary of State for Defence, said in a statement: “Finland and Sweden are important defense partners and we welcome their applications to join NATO, which will make the alliance stronger as we face a new threat in Europe.

“These deployments underscore our determination to strengthen this partnership and ensure that our forces can work together seamlessly.”

Peter Hultqvist, his Swedish counterpart, added: “Joint exercises like the one here in Sotenas strengthen our ability to act together in response to a crisis in our neighbourhood.

“This is especially important in today’s complex security environment.”

F-35B is a single-seat fighter manufactured by the American aerospace company Lockheed Martin.

The warplane costs around £89m and is normally used for missions and operations from the Royal Navy’s Royal Navy aircraft carriers.

However, these plans have since been revised following a comprehensive review.

Finland has announced plans to buy F-35 jets as it builds up its forces ahead of joining NATO.

Helsinki and Stockholm decided to abandon the policy of neutrality after the Russian invasion of Ukraine.

Their decision was criticized by Moscow, which claimed it would have a “destabilizing” effect in the region.

Russian Deputy Foreign Minister Sergei Rabkov said in June: “We condemn the irresponsible course of the North Atlantic Alliance, which is destroying the European architecture or what is left of it.

“I highly doubt that the coming period will be peaceful for our northern European neighbors.”

Bananas and salmon “help reduce the negative impact of salt in...

Liz Truss isn’t even Prime Minister yet, but has just made...

Ben Gordon punched his son in the face SEVERAL times after...