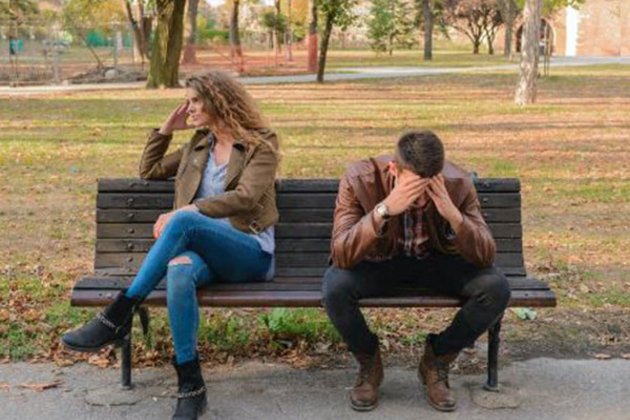 Toronto [Canada]July 10 (ANI): Researchers at the University of Toronto recently conducted a study that found that elderly people who were physically abused as children are significantly more likely to develop chronic pain and other physical ailments as they age.

The results of the study were published in the journal “Aging and Health Research”.

Compared to those who had not experienced this early trauma, they had twice the risk of developing depression and anxiety disorders.

“Unfortunately, our results suggest that traumatic experiences of physical abuse in childhood can affect both physical and mental health many decades later. It also highlights the importance of assessing adverse childhood experiences among patients of all ages, including the elderly,” said Anna Burman. , who began this research for her thesis in the Bachelor of Arts and Sciences program at McMaster University, Hamilton, Ontario, and is a research fellow at the University of Toronto’s Aging Life Institute.

The link between childhood abuse and poor physical and mental health persisted even after accounting for income, education, smoking, drinking and other causes of poor health.

“Healthcare professionals who care for older adults need to know that it’s never too late to refer people for counseling. A promising intervention is cognitive behavioral therapy [CBT]has been tested and found to be effective in reducing post-traumatic stress disorder and symptoms of depression and anxiety among survivors of childhood abuse,” said co-author Professor Esme Fuller-Thomson, who led Boorman’s dissertation research.

Future prospective studies examining disruptions in these systems, which are already associated with some physical and mental illnesses, such as abnormal cortisol levels, may help shed light on the experiences of victims of childhood abuse.

The Green Bay Packers proved they can’t pretend anymore in a...

Taiwan responds to China’s military drills as warships circle each other...

Symptoms and signs of monkeypox: what to look for and how...