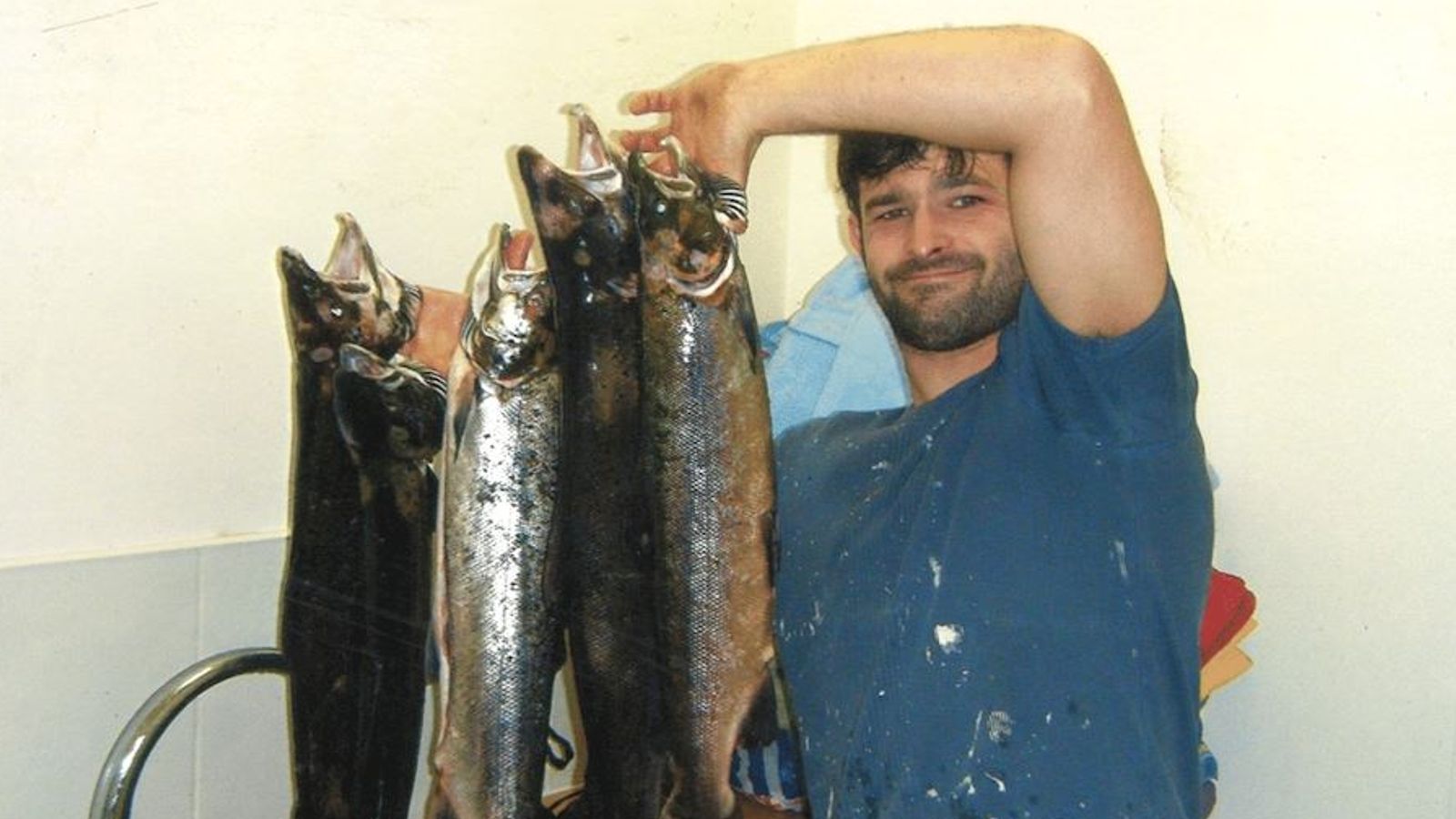 The mastermind of a long-running illegal poaching operation has avoided jail after stealing hundreds of salmon and trout over seven years.

Emlyn Rees of Kenarth in Ceredigion kept a detailed book of his illegal catches.

Over seven years, 373 dated fish catch records were made detailing the number and weight of fish caught, including 989 sea trout and 302 salmon.

Illegal fishing by Reese and his associates between 2013 and 2020 resulted in the loss of an estimated 686,534 salmon eggs and more than two million sea trout eggs.

On Friday, Swansea Crown Court ordered that £61,791.50 be confiscated from him because of the financial benefits he made from his crimes.

But the court ruled that he was unable to pay, so he made a nominal payment of just £1. If he has any money or assets in the future, the remaining debt will be forfeited.

Rees, who previously pleaded guilty to illegal fishing brought by Natural Resources Wales (NRW), will also have his fishing and netting equipment confiscated.

NRW said the investigation was launched after its enforcement officers patrolled a section of the River Teifey near Kennarth and found gill nets illegally installed in the river.

While monitoring the area at night, a man in dark clothes was seen taking out a net at 5 am.

That man was identified as Rees, someone already known to law enforcement officials and with three previous convictions for illegal fishing.

Although he fled the scene by jumping into the river, he was later apprehended and his home searched.

Anne Whiddy, NRW’s mid-Wales operations manager, said the impact of the operation had been “staggering”.

She added: “The sheer scale of the number of fish caught has undoubtedly led to a significant and unsustainable loss of reproductive potential.

“From 2020, all salmon and sea trout caught in Wales must be returned alive to the river to help protect these vulnerable stocks.

“This case should serve as a warning to potential offenders that we will investigate every case where there is evidence of wrongdoing, and if we can demonstrate that a significant financial gain has been made, we will seek to confiscate that gain.”

Sergeant Esther Davies said 25 police officers and nine NRW law enforcement officers were involved in the operation. It targeted seven properties in the Cardigan area linked to people believed to be involved in illegal fishing and harvesting of salmon and sea trout, or sewin, on an unprecedented scale.

“Poaching has been a real problem on the Teifi River for many years and I hope that this investigation and today’s sentence strongly demonstrates our commitment to investigating wildlife crime and reassures our fishing and angling communities,” she added.

Now Glencore is engulfed in a scandal with Russian sanctions

MP Eric Swallell published ad in which a woman is arrested...