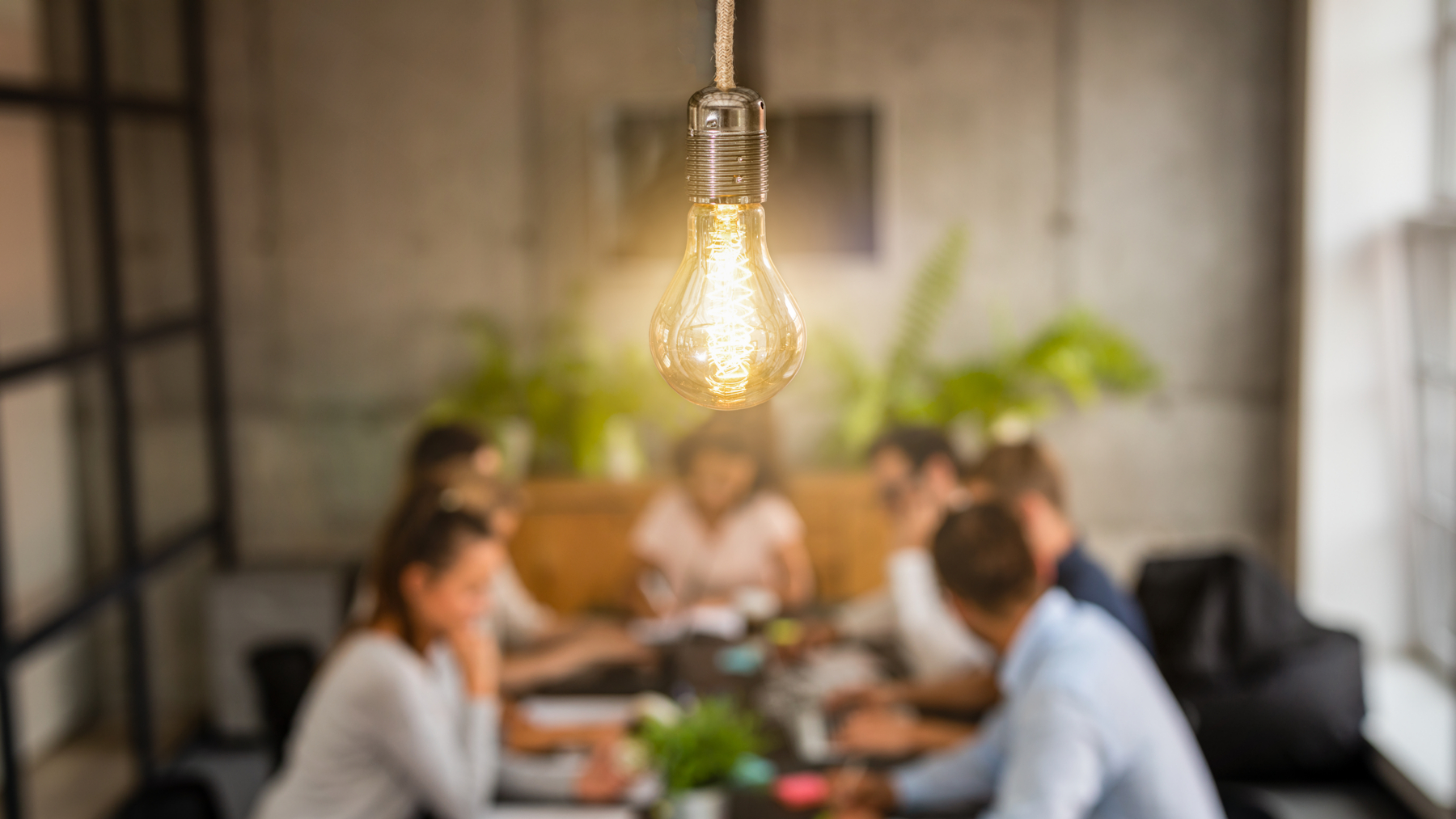 London-based Pario Ventures has launched a £45m fund to support early-stage start-ups and expand businesses in the UK and US amid the economic downturn.

“The current changes in the financial markets will have an impact on companies that planned to break even. Dotcom and the GFC in 2008 show that funding is getting harder to come by and capital is getting more expensive,” said David Murray-Hundley, CEO and co-founder of Pario Ventures.

Soaring inflation and higher interest rates caused by the war in Ukraine and other market uncertainties have slowed later-stage funding, with some companies raising capital at much lower estimates than a year ago.

In addition to the Pario Ventures fund, it will launch its “unplugged” program, which is like an accelerator for companies struggling with the financial downturn.

The venture capital firm also has offices in New York and Brussels.

Kevin Doyle, co-founder of Pario Ventures, said: “There are also many companies in Europe that have moved to startups and are close to first revenue, which are in a unique position.

“Not only can we offer the financial side, but we can also support our experienced team based here in the UK and the US, who have decades of experience in the downturn and the startup ecosystem.”

Founded in 2010, Pario Ventures has made over 80 investments in the automotive, fintech, green and space technology sectors.

Last August Pario Ventures has closed a £3.5m seed roundto increase its operations in London and the US,

More than £800 million to drive innovation, growth and improve patient...

A woman’s dog ate her passport before her honeymoon abroad

Netflix and Neil Gaiman confirm a second season of The Sandbox.