Newsheadlinesuk.com
Home Sports On this day in 2014: Alexis Sanchez joins Arsenal from Barcelona. 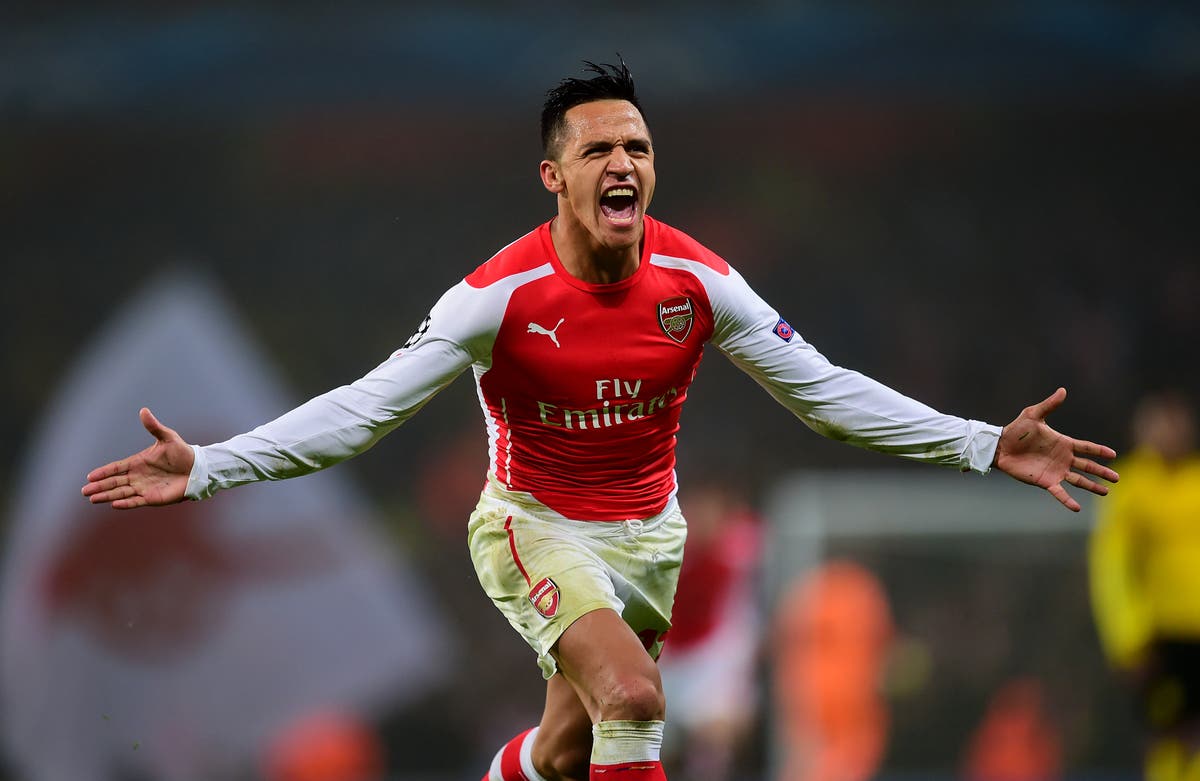 Arsenal signed Chile forward Alexis Sanchez from Barcelona on this day in 2014 for an undisclosed fee.

Sanchez, then 25, swapped the Camp Nou for the Emirates Stadium for £35m after penning a five-year deal.

Sanchez said: “I am very happy to join a club that has a great coach, a fantastic squad of players and huge support around the world.

“I’m looking forward to playing in the Premier League and the Champions League.”

Sanchez scored 47 goals in 141 appearances for Barca and showcased his talent at the World Cup in Brazil, scoring twice to help Chile reach the last 16, where they lost to Brazil on penalties.

His first three seasons in north London were a huge success, scoring 72 goals in all competitions for the Gunners.

But after an expected £60m move to Manchester City fell through in the summer of 2017, Sanchez’s form has taken a turn for the worse.

The Chilean had hoped to reunite with former Barca boss Pep Guardiola at City, but a transfer being agreed was dependent on Arsenal being able to find a replacement and when they failed to sign Thomas Lemar, the deal was called off.

Sanchez scored 80 goals in all competitions for Arsenal and was involved in 121, more than any other Gunners player during his time at the Emirates.

Liz Truss rules out any new taxes if she becomes Prime...

Chloe Ferry looks incredible as she enjoys a night out with...