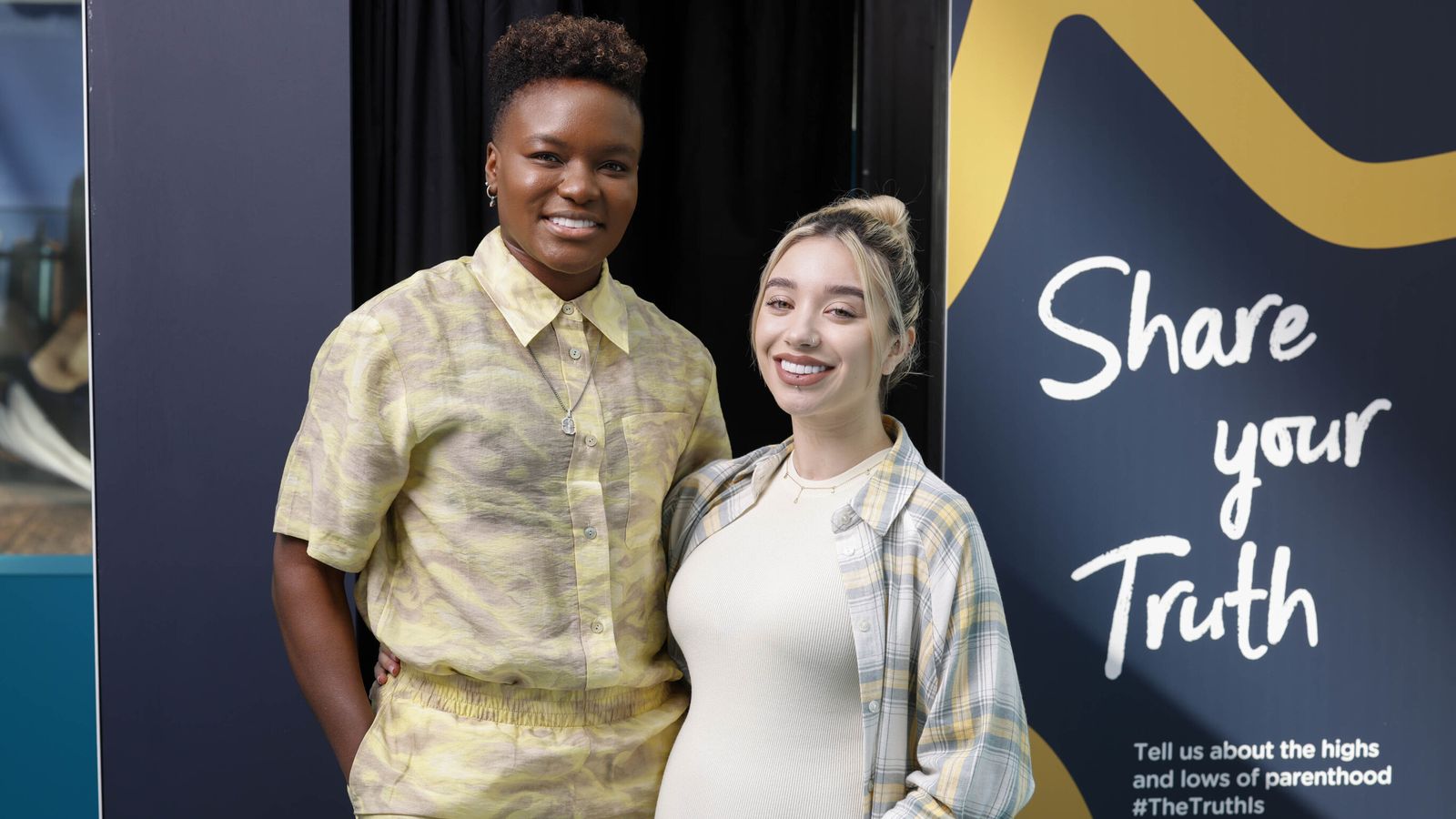 Golden Olympic boxer Nicola Adams and her girlfriend Ella Baig have announced the birth of their first child, a boy.

Couple who first announced they were expecting a baby in Februaryrevealed that he was born on a Saturday morning.

His name has not yet been released.

39-year-old ex Strictly Come Dancing star said: “We are so excited to announce to the world that baby Adams has arrived.

“The first moment we saw you, we felt instant love and the strongest connection.

“We’ve been to the moon and back to get you, and we can’t wait to spend the rest of our lives watching you grow up.”

In the photos accompanying the post, they are smiling in the hospital and holding their son’s little legs in their hands.

In a statement, Adams added: “We are so excited to have welcomed our son into the world on Saturday morning around 7am.

“Nothing prepares you for this moment in life, but I am so overwhelmed with love and proud of Ella.”

The kid already has more than 1,800 followers on Instagram.

The couple, who have been together for four years, had an ultrasound when they first announced their pregnancy.

They started trying to conceive in 2019.

Adams said there is a “stigma attached to the IVF process” and a lack of parenting books for same-sex families.

The former professional boxer made history in 2020 as part of Strictly Come Dancing’s first same-sex couple alongside Katia Jones.

They were forced to leave the series early after Jones tested positive for COVID-19.