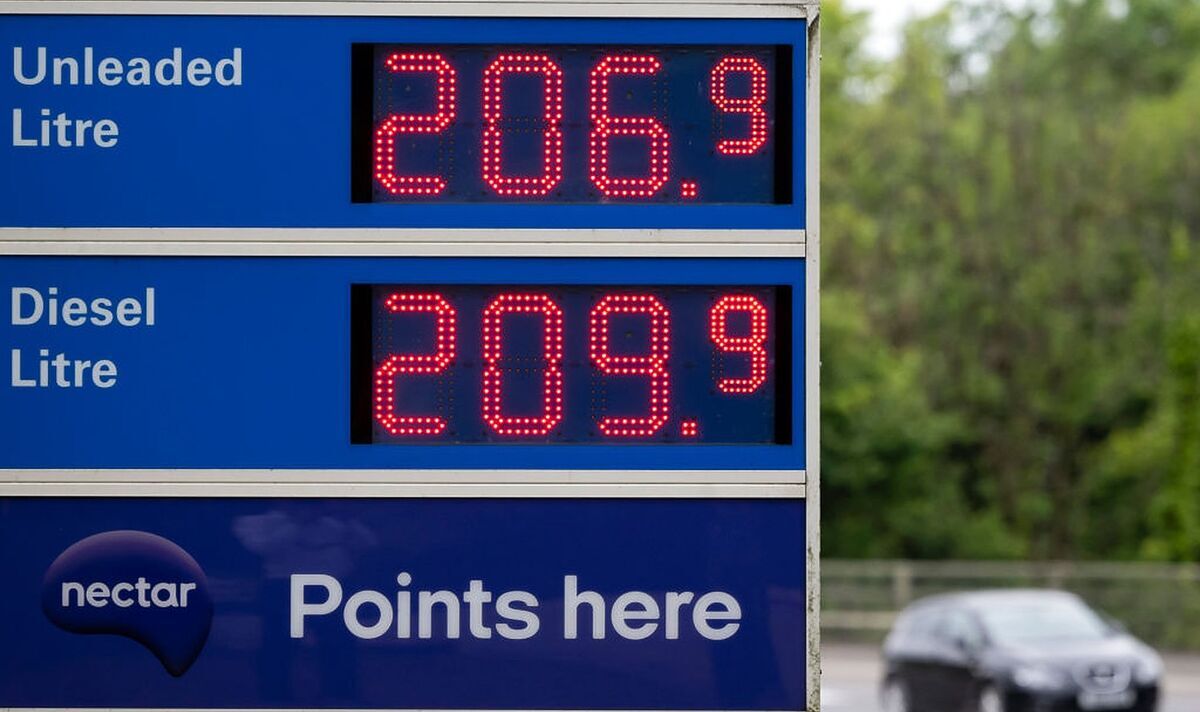 with Boris Johnson the resignation is likely to create a political vacuum, the agony at the pumps will continue. There was also concern that the 5p cut in fuel duty announced in the then Chancellor Rishi Sunak’s Spring Statement had not been passed on motorists retailers.

However, Brent posted a weekly drop of about 4.1 percent and WTI a loss of 3.4 percent, after its first monthly drop since November.

This partial weekly drop was driven by investor concerns about the possibility of a recession hitting demand.

With central banks around the world raising interest rates to control inflation, there are also concerns that rising borrowing costs could weigh on growth.

US economic data showed better-than-expected results in terms of job creation, which could potentially lead to a surge in demand and consequently higher oil prices.

However, Phil Flynn, an analyst at Price Futures Group, said it could be a “double-edged sword” from an industry perspective.

READ MORE: Smoke is seen rising into the sky in central London after a fire

Oil prices soared in the first half of 2022, especially after Russia’s invasion of Ukraine, when supply problems worried investors.

Stephen Brennock of oil broker PVM said the market was still “bullish” despite the economic challenges.

He said: “Economic concerns may have shaken oil prices this week, but the market is still flashing bullish signals.

“That’s because the supply shortage is more likely to intensify than ease from here on out.”