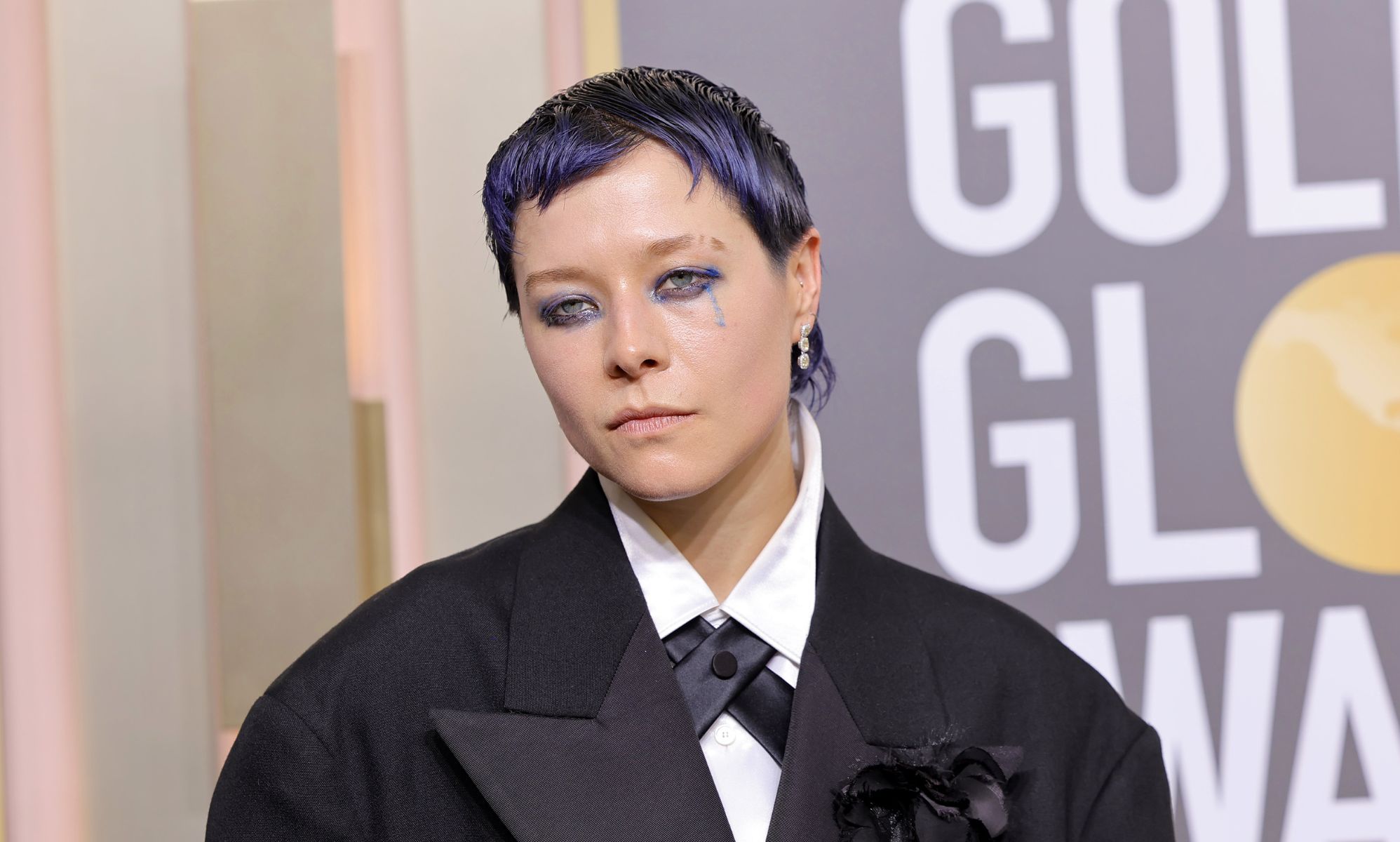 Emma D’Arcy has opened up about the pressure she feels to be a woman. (Getty/Amy Sussman)

Non-binary actress Emma D’Arcy has explained how they felt they had to hide their identity to do so, and how they now realize how wrong they were.

The House of the Dragon The star, who was nominated for Best Actress for her portrayal of Princess Rhaenyra Targaryen at the Golden Globes on Tuesday night (January 10), said the pressure was “excruciating”.

Talking to E! NewsThe 30-year-old said: “When I started out, I really felt like I had to be represented as a woman to make it in the industry.

“It was unbearable and I stopped pretending. And ironically, at that moment I was nominated for Best Actress at the Golden Globes, which is very ironic.”

While D’Arcy didn’t take home a Golden Globethey explained how the very fact of the nomination shows how trans and non-binary representation is growing in television and film.

“I think the biggest thing for me is that the space for trans people and gender non-conforming people is growing all the time, so I feel very privileged.”

Emma D’Arcy has explained earlier how their decision to publicly state that they are non-binary was largely driven by a desire to create a space for other gender non-conforming people in the TV and film industry.

“From a queer perspective, the only good reason to be non-binary, publicly and professionally, is that I hope it lets young people who may feel the same way know that there is a place in the industry for them,” they said The Independent.

“Because there was definitely a moment where I thought, ‘Oh, no, this isn’t going to work. I definitely need long hair and makeup to do the job.” And that’s just not true.”

D’Arcy took the red carpet by storm at last night’s ceremony, showing off his amazing looks in bold combination of skirt and suit.

Discussing the outfit, they said: “The vibe is a child piano prodigy and maybe the gig didn’t work out.

“I’m also trans because I wear pants and a skirt at the same time, and nothing says non-binary like wearing both a skirt and pants.”

The star may not have won the award, but there is no award that compares to living an authentic life. For that, Emma D’Arcy, we salute you.

Blues’ Jordan James has been called up to the senior Wales...

Manu Feildel reveals he thought his TV career was over after...

Ruth Hansom, from Darlington, takes on the role at the Swinton...