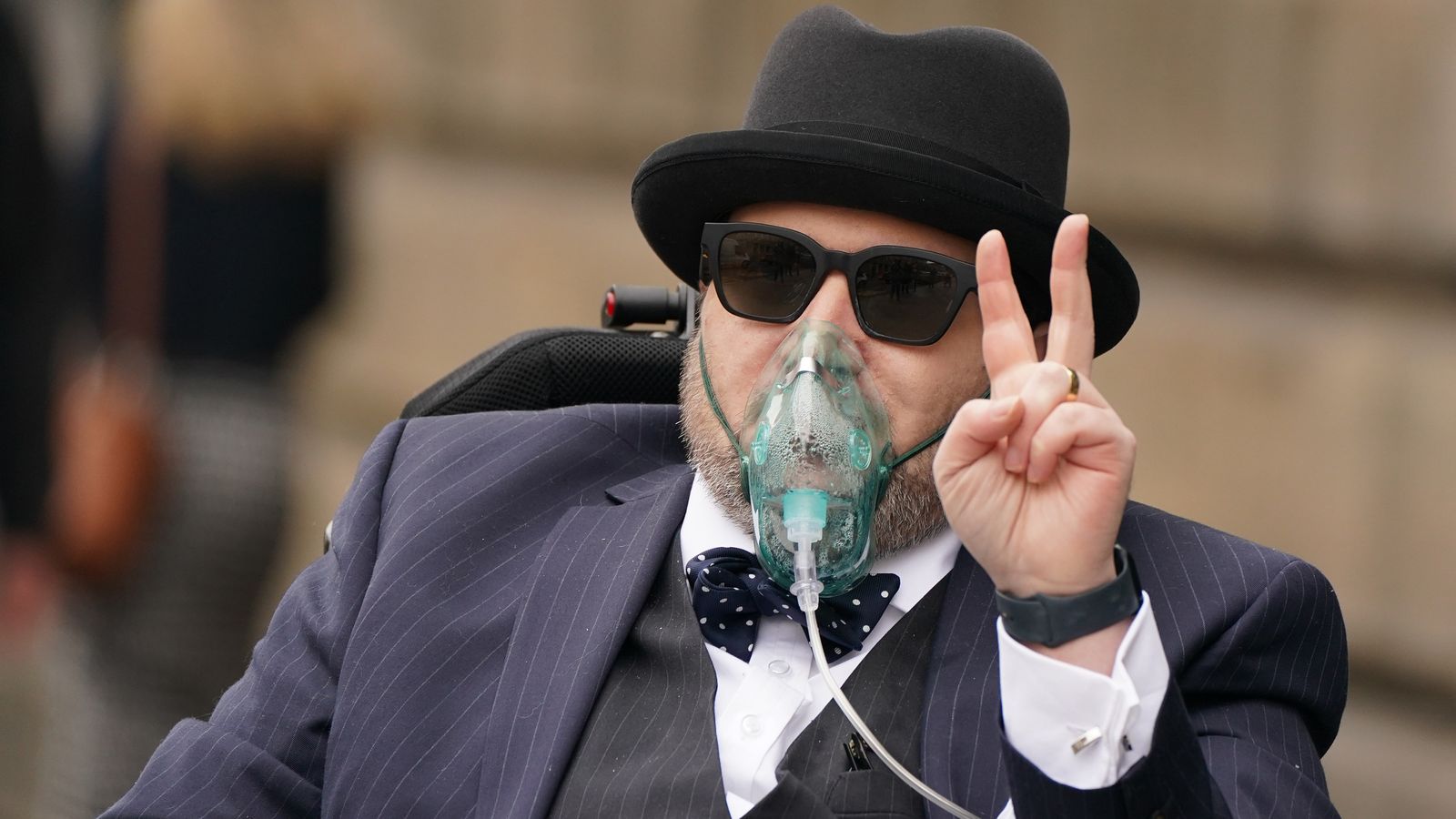 A Scottish court has heard that fingerprints have confirmed the identity of a man at the center of an extradition request to the US on rape charges.

US authorities want Scottish courts to extradite a man they say is Nicholas Rossi, who is wanted for an alleged rape in Utah in 2008.

The man in question lives in Glasgow and insists his name is Arthur Knight.

He says he has never set foot in the US.

Now the sheriff in Glasgow has been told that the fingerprints taken from him belong to Nicholas Rossi.

The details were revealed when he appeared at Glasgow Sheriff Court accused of aggressive behavior towards hospital staff in the city.

He is alleged to have shouted, swore, hurled and harassed a consultant and senior nurse at Queen Elizabeth University Hospital on Tuesday 5 July.

He pleaded not guilty.

Opposing the 34-year-old’s bail, prosecutor Julie Clarke said: “Today he looks like Arthur Knight but he has previously been identified by medical professionals and members of the public as Nicolas Rossi.

“He has at least 10 aliases, is known in the US as Nicolas Rossi or Alakhverdiyan and speaks with an American accent.

“To his wife’s family he is known as Nicholas Brown and speaks with an Irish accent.

“He is listed at Queen Elizabeth University Hospital as Arthur Winston Brown, gave his name on Tuesday as Arthur Knight and speaks with an English accent.

“Fingerprints taken during the arrest in this case have been confirmed as belonging to Nicholas Rossi.”

Rossi ‘tried to convince investigators he was dead’

Nicholas Rossi is wanted in connection with the rape of a 21-year-old woman in Utah in September 2008, and is also believed to have assaulted women in Rhode Island, Ohio and Massachusetts.

Utah authorities say he fled the U.S. to avoid prosecution and tried to convince investigators of his own death.

Arthur Knight has been living in Glasgow with his wife Miranda since late last year.

An Interpol “red notice” was issued for Nicolas Rossi’s arrest and he was declared a fugitive after being hospitalized with COVID.

He appeared at the hearing at Glasgow Sheriff Court in a wheelchair, wearing an oxygen mask over his mouth and nose.

Those who witnessed his seizures “were satisfied they were faked”

Prosecutor Julie Clarke said: “The Crown received a series of medical reports from the doctors involved in his care, which said there were no problems with his lungs.

“The description of the seizures given by those who witnessed them is convinced that they were faked.

“Extensive inquiries revealed that he had come to Dublin from the US in 2017, but there was no record of him entering the UK.

“He had a relationship with a British citizen. He then found another relationship and married in February 2020 using the name Nicholas Brown on his marriage certificate.’

“It is not known how he got to Scotland, but he was at Queen Elizabeth University Hospital being treated for COVID.”

He said: “There are possibilities that I have to take into account and there is a possibility that you may go into hiding or not turn up for the hearing – there is a significant risk of that.”

A man is in hospital after a suspected car bomb attack...

IT CAME HOME! England defeated Germany at Wembley to secure...