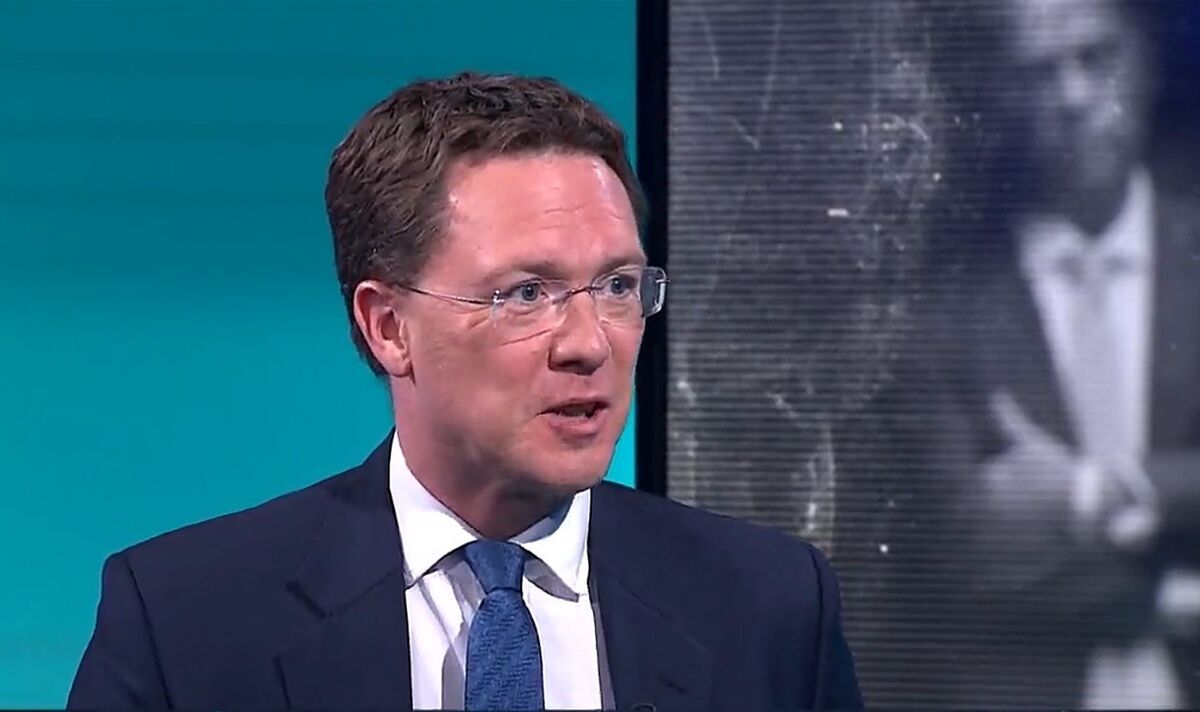 Mr Courts suggested his boss would be an “excellent choice” to succeed Mr Johnson, who resigned as Conservative leader on Thursday. Mr Shapps was appointed Transport Secretary when Boris Johnson became Prime Minister in 2019.

When asked about the next leader, Mr Courts said: “Because of the challenges facing the country, because we are still coming out of the pandemic and cost of living issues.

“Someone like Grant Shapps, my boss, would be a great choice.

“I’ve seen him work up close and I think he’s done a great job.”

In his resignation speech on Thursday, Mr Johnson called his colleagues’ decision to fire him “eccentric”, suggesting they were driven by a herd mentality.

He said: “I’ve been trying to convince my colleagues in the last few days that it would be eccentric to change governments when we give so much and when we have such a broad mandate and when we are actually only a few points behind. surveys.

“As we saw in Westminster, the herd instinct is powerful and when the herd moves, it moves.”

Mr Johnson will remain in place until the party chooses a new leader – a process which the 1922 Committee hopes to complete as soon as possible.

READ MORE: Icelandic shoppers were blown away by the return of the nostalgic ’90s tea party favourite

Jennifer Lawrence Shows Off Her Legs In Tiny Shorts For The...