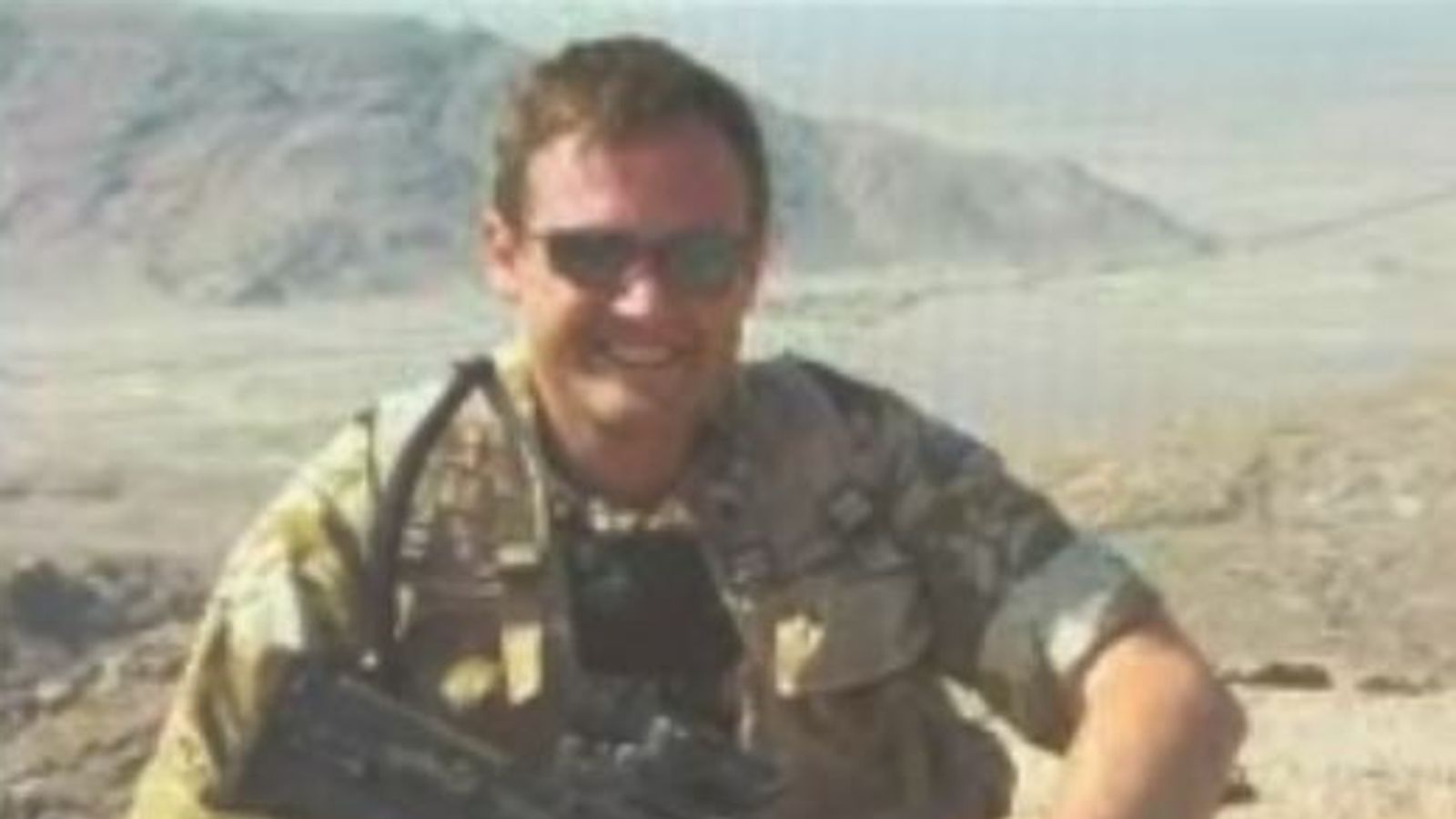 The Tory leadership contender said he had “invaded the country once” when asked what was the most indecent thing he had done.

Former soldier Tom Tugendhat, who served in Iraq, gave the answer during a rapid-fire response at the end of his interview on Sky News Sunday’s Sophy Ridge programme.

The Tonbridge MP’s response was in stark contrast to that of the vicar’s daughter and then Prime Minister Theresa May, who once admitted she “ran through the wheat fields” as a child.

Lacking ministerial experience, the 49-year-old chairman of the House of Commons Foreign Affairs Committee noted his front-line military service as he outlined his replacement powers Boris Johnson in Downing Street, in the middle of a a crowded and growing field of candidates.

When asked by Ridge about the most naughty thing he had ever done, Mr. Tugendhat said: “Well, I invaded the country once.”

Transport Secretary Grant Shapps, who also threw his hat into the ring, was less forthcoming when asked, telling Ridge: “I’m not really naughty.

In addition to Iraq, where he survived being shot twice in a “friendly fire” incident, Mr. Tugendhat also served in Afghanistan as a soldier and civilian employee of the State Department, where he helped establish the country’s National Security Council.

He was highly critical of the US-led withdrawal of Western forces that led to the Taliban’s return to power, highlighting the anger, grief and rage felt by veterans at being “left” in Afghanistan.

Calling for a “clean start” after the Johnson years, Mr Tugendhat told Ridge: “The reality is that we need the government and the Conservative Party to get back to serving the people.”

Elon Musk’s renewed bid for $44 billion in Twitter is another...

What to do if the neighbors create problems with the sale...