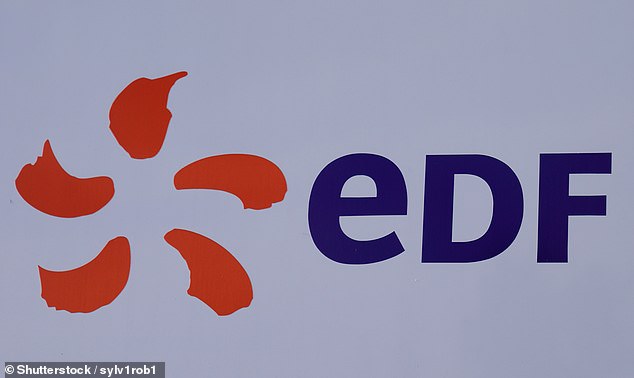 The nationalization of French energy giant EDF means it is unlikely to initiate future nuclear power projects in the UK, according to a top industry insider

The nationalization of French energy giant EDF means it is unlikely to initiate future nuclear power projects in the UK, according to a leading industry insider.

The developer of Hinkley Point C will instead focus its investment on reactors in France, the source said.

French Prime Minister Elisabeth Borne announced last week that the state will buy the 16 percent of EDF shares it does not already own.

Stepping back: French Prime Minister Elisabeth Borne announced the state will buy the 16 percent of EDF shares it does not already own

EDF, one of the UK’s major providers of electricity to households, will continue to operate Hinckley in Somerset, as well as Sizewell C in Suffolk, which are still subject to UK government approval.

But the source said EDF would now shift its focus to France as it grapples with the energy crisis that has gripped Europe, adding: “The chances of investing in another plant in the UK are incredibly slim.

“This is long overdue because full nationalization means it can put more money into French projects without worrying about public aid.”

Many in the industry welcomed the move. Credit rating agency Moody’s said it would provide the French government with “financial means to develop new energy capacity in France, including nuclear power generation.”

France gets 70 percent of its electricity from nuclear power, while British power stations produce just 16 percent of Britain’s supply. President Emmanuel Macron is pushing to build up to six reactors in France.

An EDF spokesman said: “EDF’s UK teams are fully committed to the continued operation and construction of our power stations and renewable energy sources, and to serving our customers.”

On this day in 2015, Scotland and Ireland suffer from the...