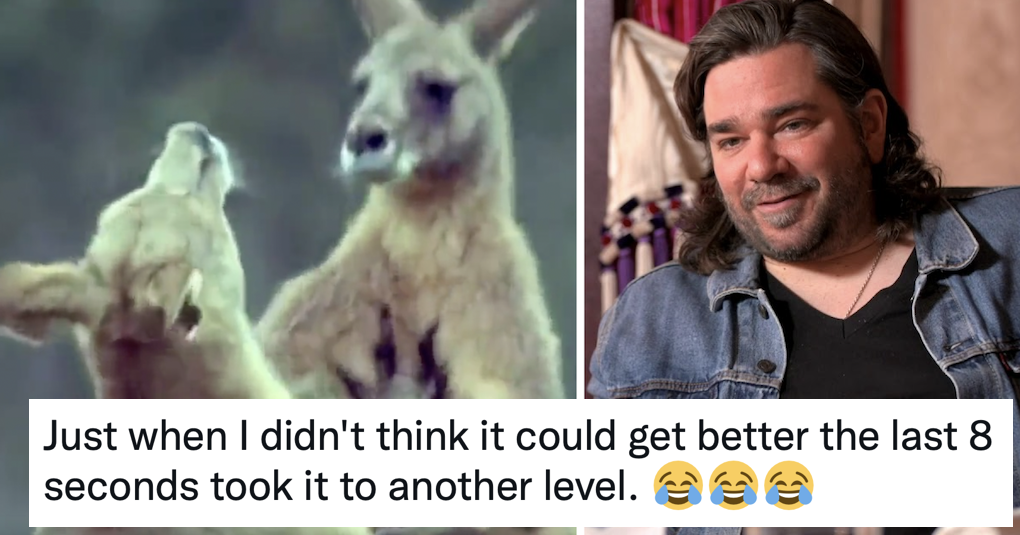 We love everything Matt Berry does, with particular affection for Toast of London, Garth Marenghi’s Darkplace and Snuff Box.

Why did we start listing the resume of a great man? Because this clip of Berry talking about wildlife just went viral again on Twitter.

It’s a BBC Comedy short from back in the day – or so we think – and if you haven’t seen it, you’re in for a treat. And if you have, you will definitely watch it again.

Either way, Matt Berry’s nature story is everything you imagine it to be and more pic.twitter.com/YSLU0tpz3k

A thing of beauty.

so as not to forget pic.twitter.com/3OBqq09w8M

Just when I didn’t think things could get any better, the last 8 seconds took it to another level. 😂😂😂

I’ve been using “associate actions” since I first saw it. @RealBobMortimer wrote the scripts, I think

He did! They did a whole series of these little skits.

And since we’re talking about Matt Berry, this too.

From Partygate to The Queue

Four ways to spot hints of extraterrestrial life with the James...

“You can’t just look at reputation, you have to look at...

High energy prices are here for many years, the expert warns