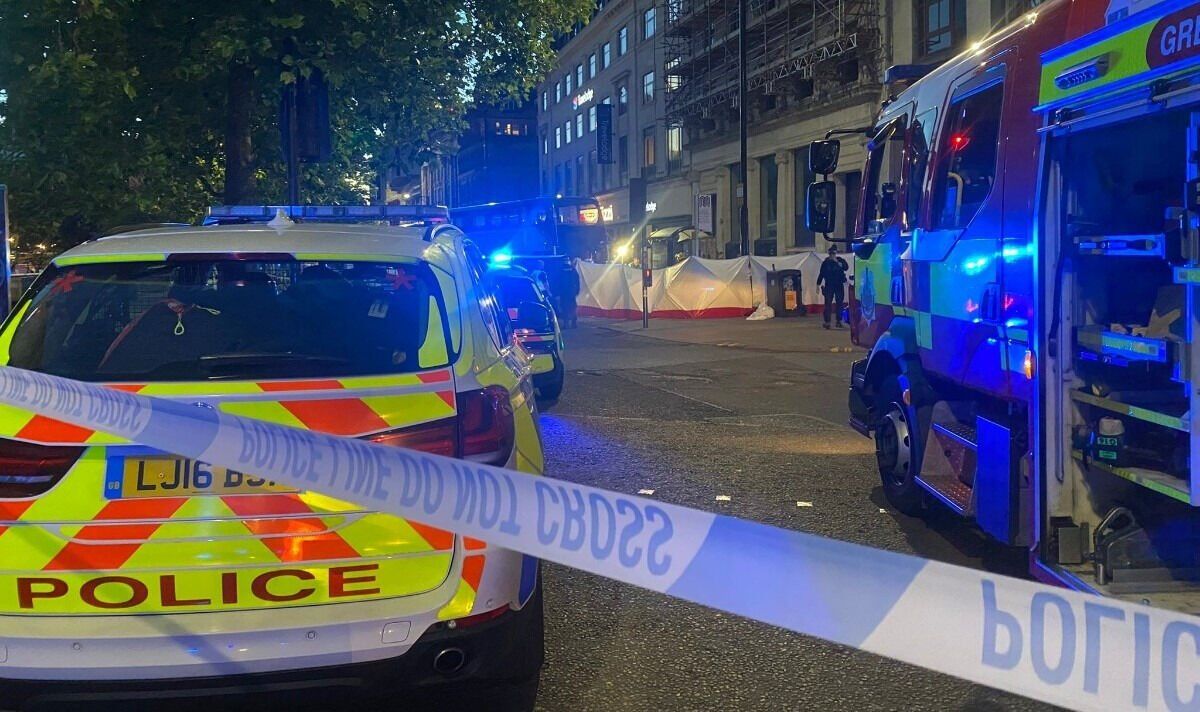 Greater Manchester Police said two people are in a serious condition following an incident in which at least four people were hit by a bus.

A statement from the force said: “We are currently in Piccadilly Gardens after we were called to reports of a road traffic collision involving a bus and pedestrians just before 9.30pm today.

“Two pedestrians are currently being treated at the scene.

“Motorists and bystanders are asked to avoid the area while officers and emergency personnel remain on scene.”

A spokesman for Greater Manchester Fire and Rescue Service added: “Firefighters from Manchester Central and Moss Side fire stations, as well as the technical response unit from Ashton, used specialist rescue equipment to help free the victim, who was then taken to hospital via our colleagues in the North West emergency services.

“GMFRS were on scene for just over an hour.”

Transport for Greater Manchester (TfGM) announced late last night the measures that have been put in place to shut down the Piccadilly area.

These include road closures between Oldham Street and Lever Street and local buses being diverted.

House prices continue to rise – the 12th month in a...

The chancellor faces fresh demands from the Tories to “further reject”...