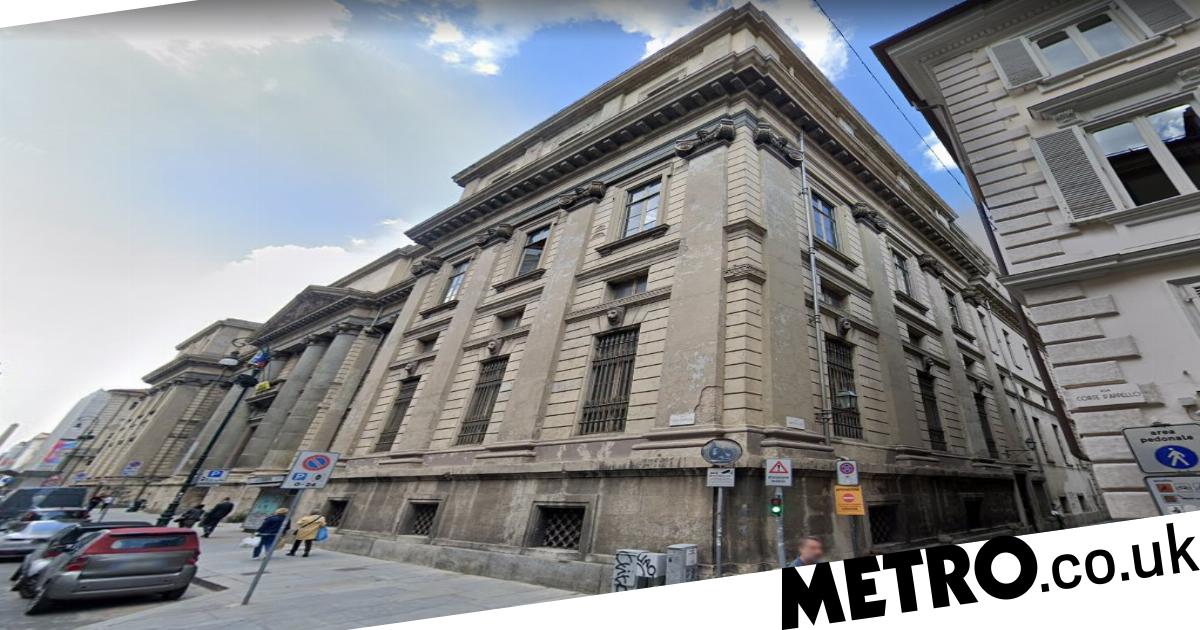 The judge ruled that the man did not rape the woman because she invited him in by leaving the toilet door open.

She went to the toilet in a pub in central Turin in May 2019 on the night in question.

However, the judge said she was “high after drinking too much” and leaving the door open was an “invitation” which “compelled the man to approach”.

The zip on her jeans also broke, but an appeal judge – who overturned a two-year rape sentence – said that was because they were old and worn, not because of the attack.

Laura Ravetta, a member of the Italian Parliament, described the case as “terrible.”

She said: “The girl, who clearly expressed her disapproval of sex, allegedly ‘taunted the man’ by leaving the toilet door open and being drunk. It’s not normal.”

Politician Maria Spadoni said the decision “takes the fight against gender-based violence back light years”, adding that judges need to be retrained.

Now there is hope that the case will be heard by the Supreme Court and overturned.

In 2019, two men were acquitted of rape in Italy after judges found the victim “too masculine” and unattractive. One of the judges saved her number in his phone under “Viking”.

In 2017 – also in Turin – another man went free for raping his colleague because, although she told him “enough is enough”, she did not scream for help.

Kanye West, 45, has a romantic date with model Juliana Nalu,...

A mural in Glasgow was painted black just weeks after it...

Ukraine may have a chance to “throw out the Russians,” a...

British lamb has been shipped to America for the first time...