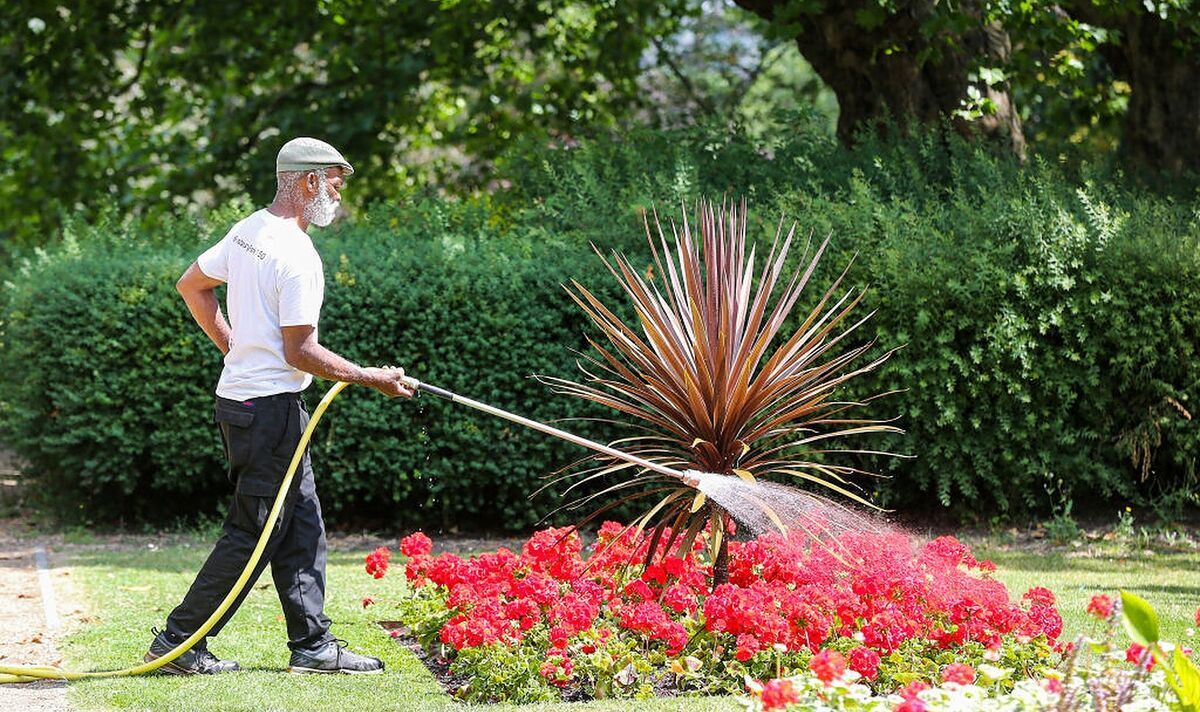 However, the study of the Office of National Statistics (ONS) found that 49 per cent of adults are buying less food because of rising prices. Half of the buyers too reported that they have to spend more than usual to get what they usually buy.

According to the ONS, the amount of food bought started to fall last summer and is now 3 per cent below pre-pandemic levels.

They said: “Rising prices have led to behavioral changes. In recent months, people have cut back on their food purchases as a result of the cost of living crisis.”

However, they also added that the amount spent by households on “sports equipment, games and toys” remains higher than before the pandemic.

This also applies to “garden items such as flowers, plants, seeds and fertilisers”.

According to the study, spending in these two categories was 14 and 13 percent higher than in 2019.

The figures suggest that Britons are continuing to stick to the hobbies and pastimes they embraced during quarantine.

During the adjustment, many people gardened and played games or sports to pass the time.

The study also found that high street retailers are slowly recovering from the devastating impact of the pandemic.

They said: “Although online shopping has been on the rise for several years, the pandemic seems to have accelerated this trend.

“However, in recent months we have started to return to in-store shopping, although online spending remains high.”

According to the data, about 9.5 percent of supermarket purchases are made online.

The ONS study also shows how much prices have risen in the past two years.

According to the ONS, consumers have been putting off major purchases due to economic uncertainty.

They said: “Deferred spending, i.e. clothes and shoes, car and home purchases, fell over the past month, but was already well below February 2020.”

Olivia and Alex Bowen look like doting parents as they carry...