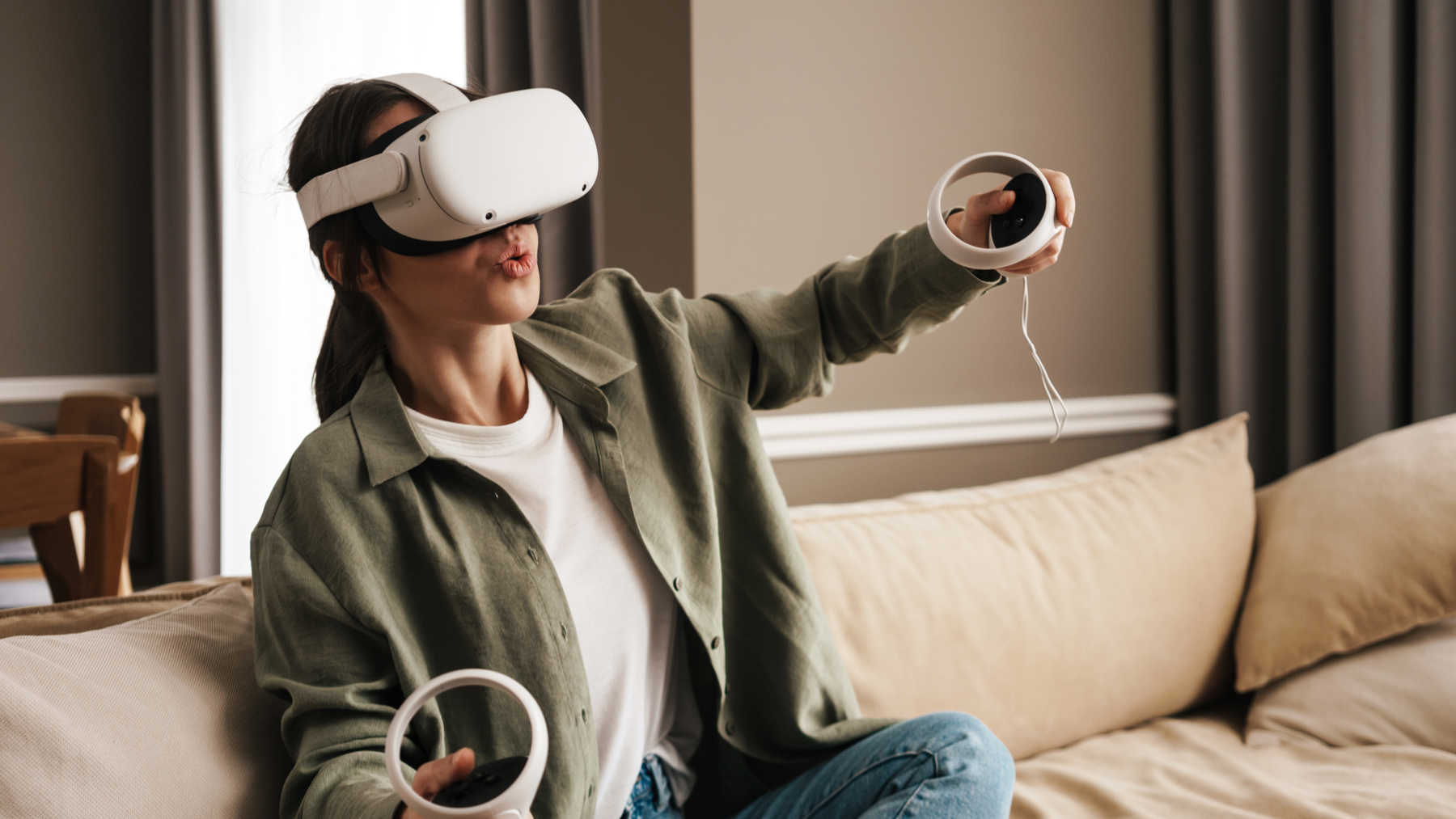 Specializing in Augmented Reality (AR) and Virtual Reality (VR), XR has developed several gaming projects based on popular movies, including Zombieland and The Angry Birds Movie.

XR is designed for both mobile and console gaming.

“We are extremely proud of the fantastic work and success the XR Games team continues to achieve,” said Bobby Tandy, founder and CEO of XR Games.

With new funding backing the company, XR plans to move into a larger studio in central Leeds. It is also planned to expand the team with new employees.

“Our new studio in Leeds will allow us to continue to grow our team and the number of projects we work on. And with the hundreds of applications we receive for each vacancy, it’s clear that the appetite for this space is growing,” Tandy said.

“Since our first investment in 2019, it has been great to see the continued expansion of the team, both in terms of staff and the development of their projects.”

Based in Manchester, Praetura has placed a significant emphasis on supporting promising start-ups in the North of England stimulate innovation in the region.

Adam Shoff, founder and CEO of Act Media Ventures, added: “As an early investor in XR Games, we have witnessed the company’s amazing growth. We are delighted to participate in this latest round of investment and look forward to the exciting journey ahead.”

Adam Driver, Greta Gerwig and Hillary Clinton at the opening of...

Drought is officially declared in England as stores begin to ration...

The monkeypox situation in the UK is “very positive” as the...

Enoch Burke Contempt Case: The question now is how long the...