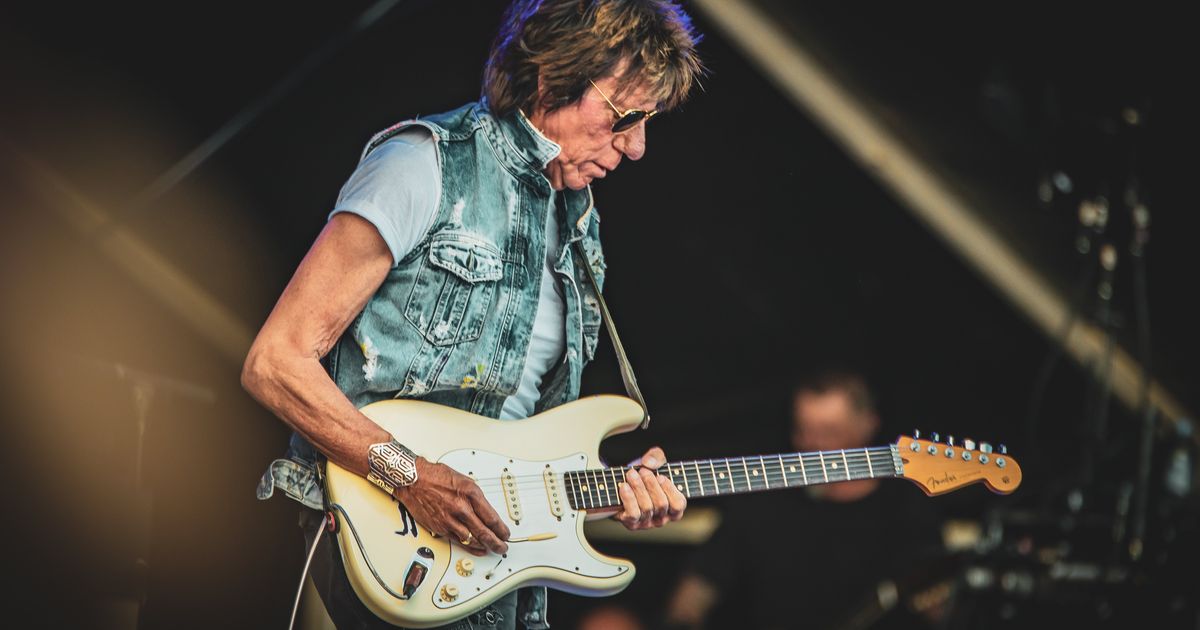 Rock veteran Jeff Beck died at the age of 78, his family announced.

The Grammy-winning guitarist, whose biggest hit was Hi Ho Silver Lining, rose to fame with rock band The Yardbirds and went on to a successful solo career, fronting the Jeff Beck Group and Beck, Bogert & Appice.

A statement posted on Twitter and Instagram read: “On behalf of his family, we are deeply and deeply saddened to announce the passing of Jeff Beck.

“His family is asking for privacy while they process this tremendous loss.”

Pioneer guitarist Beck was born Geoffrey Arnold Beck in Wallington, England to parents Arnold and Ethel Beck. As a child, he was fond of music.

Beck made headlines last year when he announced a joint album with Johnny Depp shortly after the Hollywood actor’s defamation battle with ex-wife Amber Heard came to an end.

The pair first met in 2016 and began recording an album in 2019, while Depp also played with Alice Cooper’s supergroup Hollywood Vampires.

Beck has been inducted into the Rock and Roll Hall of Fame twice, first as a member of The Yardbirds in 1992 and then as a solo artist in 2009.

He received a total of eight Grammy Awards during his career.

Following the news of Beck’s death, Gene Simmons and Paul Stanley, members of the American rock band Kiss, paid tribute to the star.

Writing on Twitter, Simmons said: “Heartbreaking news to announce that the late, great Jeff Beck has sadly passed. Nobody played guitar like Jeff. Please pick up the first two Jeff Beck Group albums and witness the greatness. REST IN PEACE.”

Stanley said: “WOW. What terrible news. Jeff Beck, one of the greatest guitar masters of all time, has died. Starting with The Yardbirds and The Jeff Beck Group and beyond, he has blazed a trail that is impossible to follow. Play now and always. @jeffbeckmusic.”

grain and gas were problems the West had to see

Round-up of the week: Lost Tribes, Shame on the Holidays and...

Jalen Hill, former UCLA forward, has died at the age of...