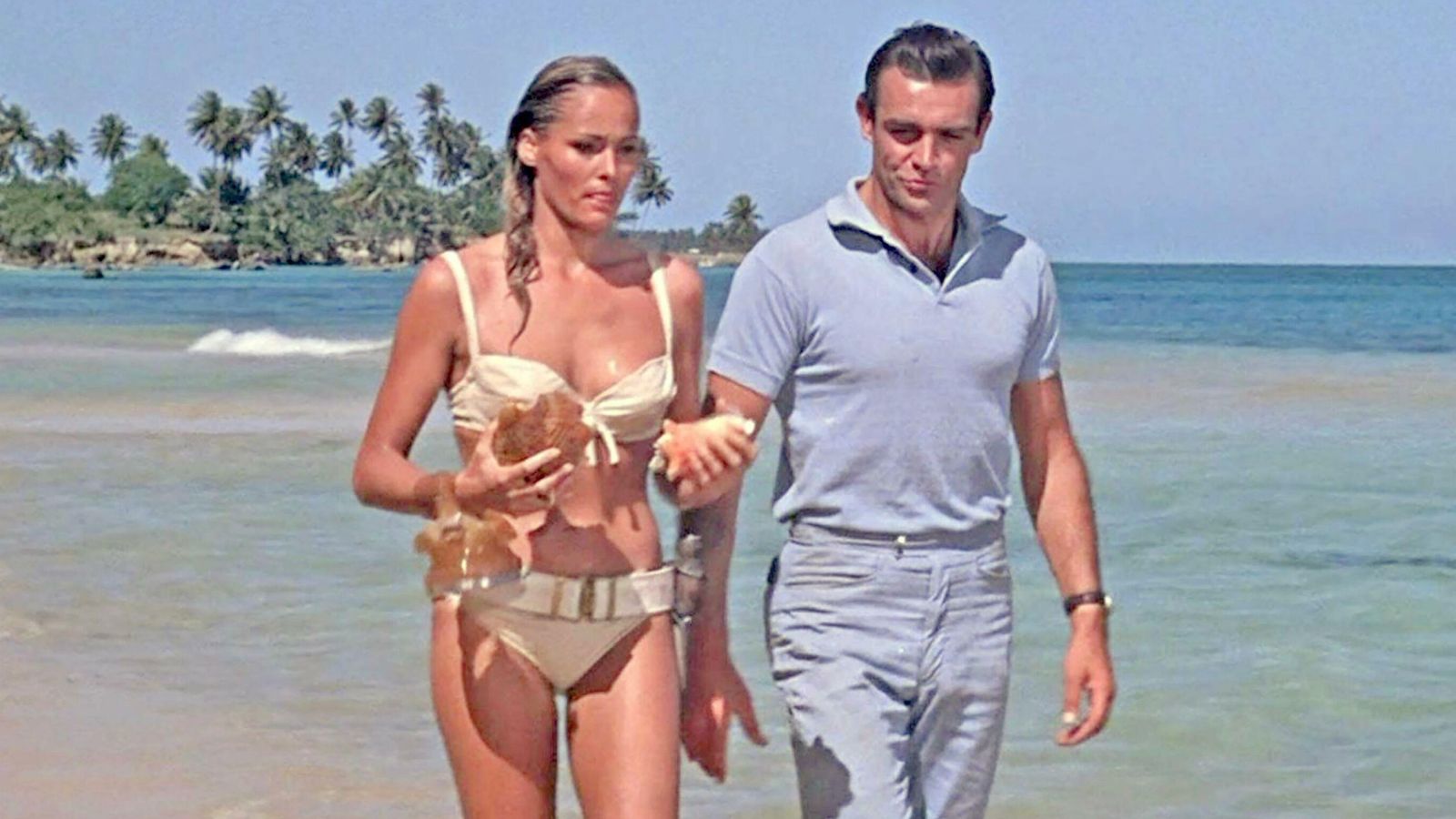 The composer who wrote the theme for the James Bond films has died aged 94.

A statement on his official website said: “We are saddened to announce that Monty Norman passed away on July 11, 2022 after a short illness.”

He started his career singing in big bands before going on to write for musicals and films such as Songbook, Poppy and Make Me An Offer.

Norman then appeared in variety shows alongside comedians including Tony Hancock and Spike Milligan.

Later, he and comedian Benny Hill did a joint variety show on the road, alternating headlining acts depending on which city they were in, comedy or music.

Moving into songwriting, he wrote songs for Sir Cliff Richard and early rock ‘n’ roll Sir Tommy Steele, as well as lyrics for stage shows such as Make Me An Offer and Expresso Bongo.

But Norman is best known for scoring first James Bond the 1962 film Dr. No, starring Sir Sean Connery, which featured a famous theme that was repeated in 24 subsequent films.

However, the producers were not happy with Norman’s arrangement and brought in a young John Barry to change the arrangement.

Barry later claimed that he had actually written the headline, but Norman won a libel case against The Sunday Times for publishing a similar claim.

He continued into the 1980s and beyond with Songbook in both the West End and Broadway, winning the Evening Standard, Olivier and Ivor Novello Best Musical Awards.

In that decade, his pantomime musical Poppy ran for more than a year at the Barbican and Adelphi theaters in London and won the Sweet – now Olivier – award for best musical.

Investors lost more than $7 billion. Is there light at...

Just the perfect answer to this holy mess of biblical theory