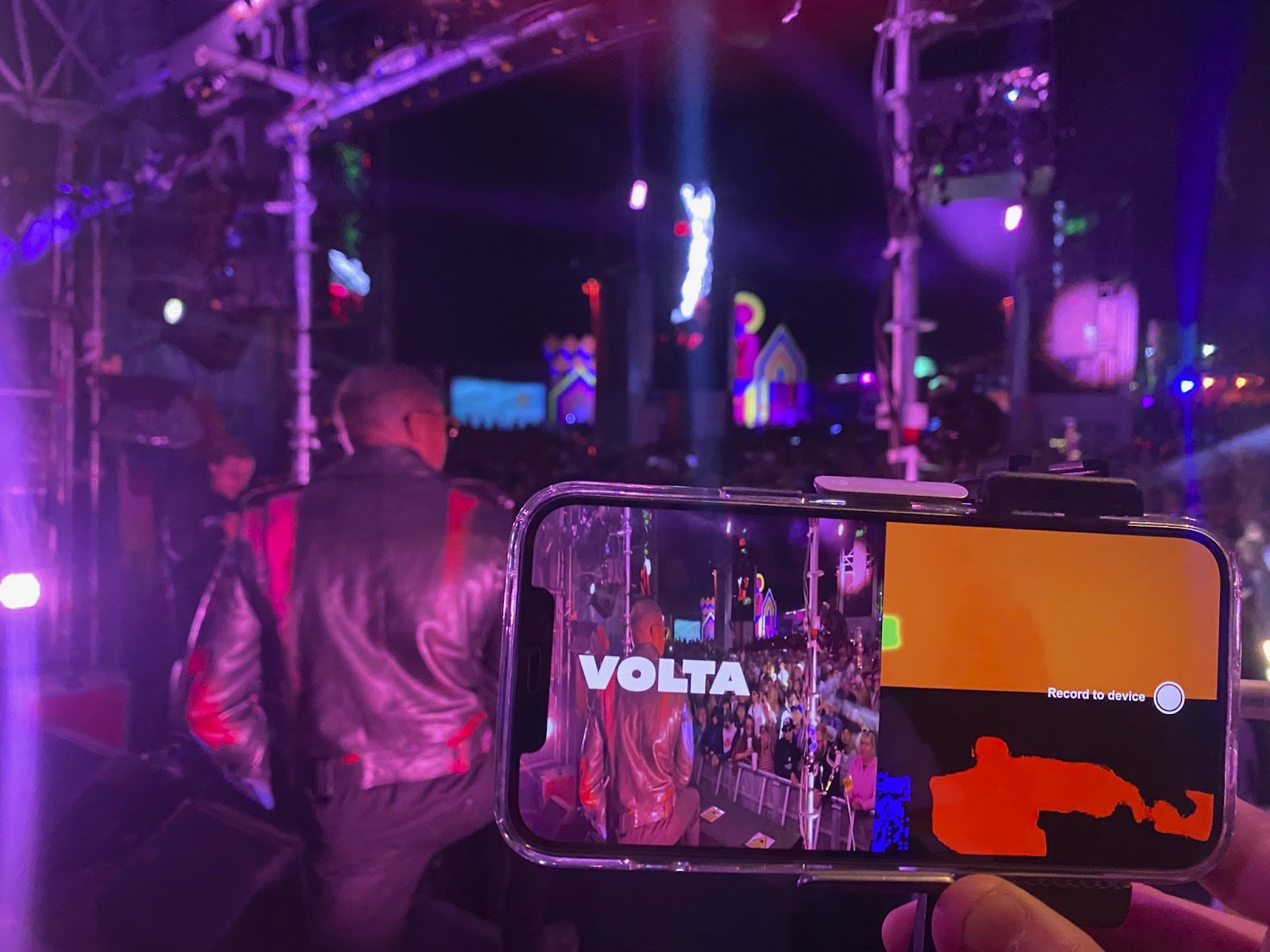 Mixed reality start-up Volta has won a £400,000 grant from government agency Innovate UK for its platform, which allows artists to create 3D graphics for sound-responsive projectors and screens.

The Innovate UK grant will be used by Volta to research and implement “audience engagement features” for its live event software, such as remote user interaction and in-app purchases.

It will also go toward hiring behaviorists to research why people go to concerts and the psychological effects of interactive experiences.

Volta rolled out its technology last month in the Glastonbury Music Festival. This was reported by its co-founder Mitchell Bayer-Goldman UKTN at the time: “We’re trying to create an incredibly powerful creative visual tool for a market that isn’t necessarily driven by the visual arts movement, but that recognizes the need to have visual components to its branding and performance.”

Founded in 2019, the startup has attracted investment from notable angels, including the likes of Joel Zimmerman (Dedmau5) and artist services company Post Malone, Electric Feel Ventures.

Innovate UK is a part Research and Innovation UKwhich recently received funding for WeWALK for his smart cane that helps the visually impaired, along with the Digital Health Coach app Hello health.

A newly established augmented reality startup KIT-AR raised £1.7m in the initial financing of its production line of tech.

Dead crustaceans washing up on England’s north-east coast could be victims...