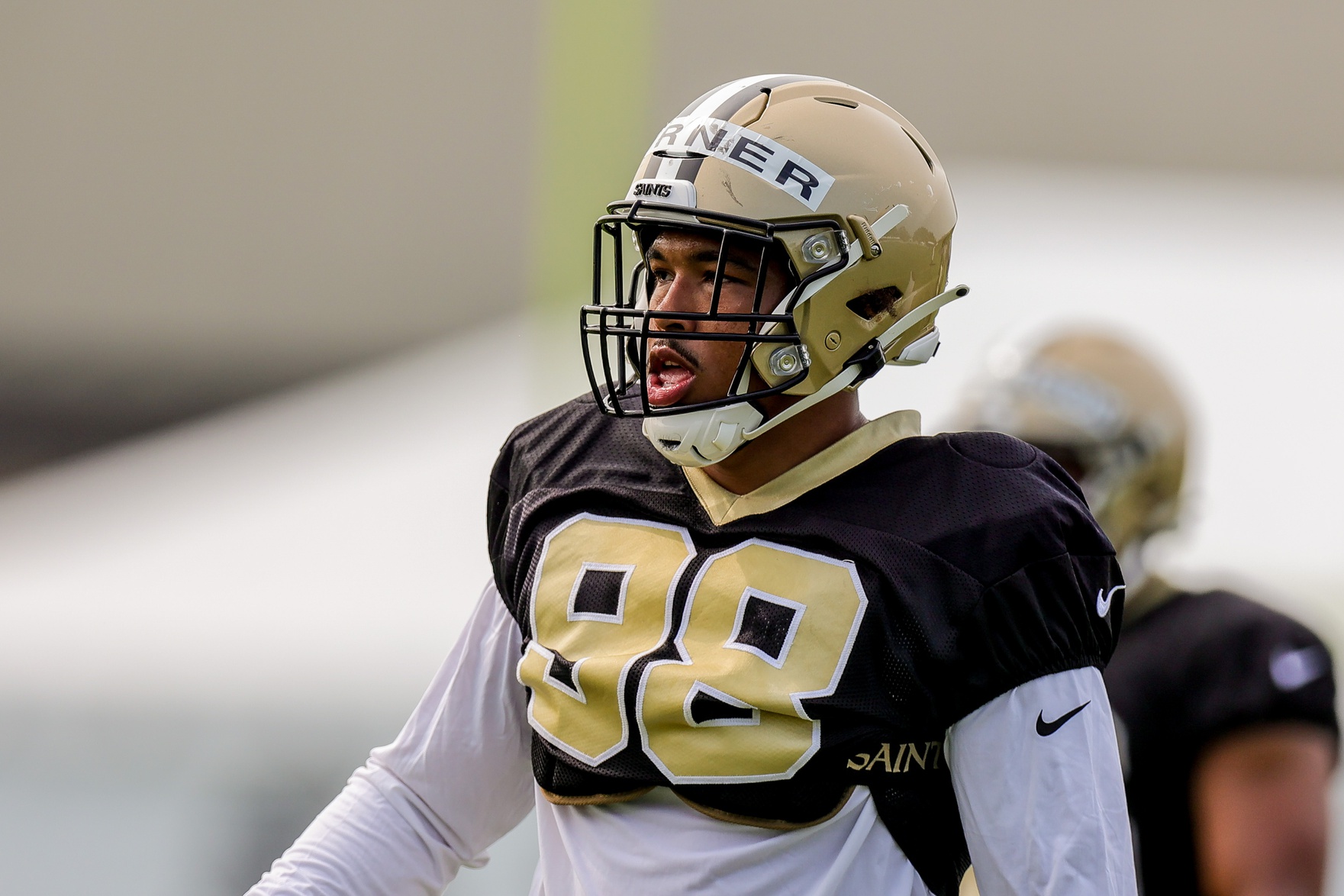 Turner adapted to life on the edge

Turner is a former interior defensive lineman who has slimmed down and turned into a leader.

“I’ve only been playing on the border for three years,” Turner said. “I’m just getting better.”

Turner arrived on campus as a 238-pound freshman, down from 217 pounds at the end of his high school career. He bulked up to 290 pounds to play inside at first. Then he lost 20 pounds before his senior season to play outside and increase his mobility.

“I ate a lot when I first started school,” Turner said. “Initially, I was not on the verge. I played 4i on the old pattern and I got up to 290 lbs. In my sophomore year, I lost a little weight and didn’t know if I was going to play on the edge. I broke my leg and missed spring ball and the summer.

“It turned out that we need help at the border. They thought I was fast enough to play sharpshooting. I think I have a lot of room to grow and this is the only way I can go. I think playing defense has helped me be more physical in my transition to the rim.”

“I think we have a great squad”

The Saints finished 9-8 last season, finishing second in the NFC South behind the Tampa Bay Buccaneers.

“I think it’s very easy to be optimistic in the Big Easy,” Turner said. “I think we have a great squad, a great coach and a great locker room. We have a lot of continuity. We’ve got guys that are ready to go and get the chip.”

Turner spent his time at the camp imparting football knowledge to visitors alongside Steward.

“Suddenly Greek places are everywhere, but sausage souvlaki is a spiced...

Eddie Howe decided to take the pressure off the Newcastle players