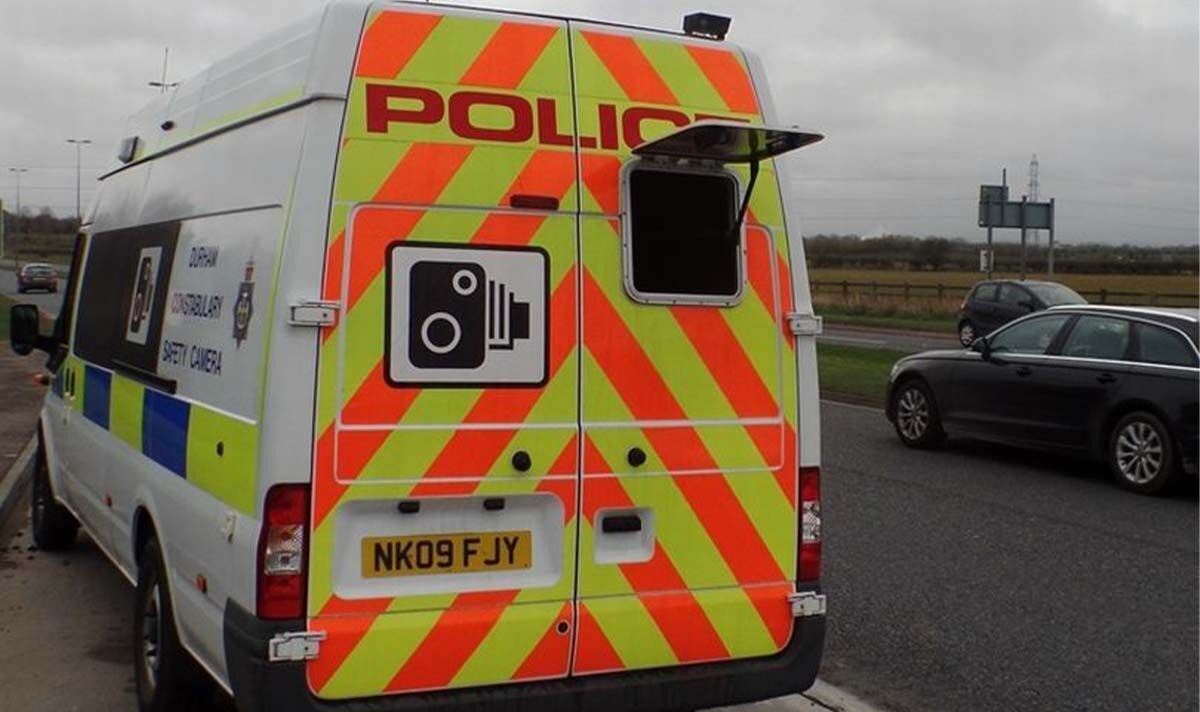 Ann Marie Cash was given 18 points, fined a total of £25,646 and disqualified from driving for 18 months after being found guilty of 33 separate speeding offenses in south Wales. Between August and October 2021, a Nissan X Trail, owned by Cash and with Irish plates, committed 33 speeding offenses in the South Wales Police area.

According to WalesOnline, these offenses included 30 on Newport Road, Rumney Hill and one each on Greenway Road, North Road and the Newport Road junction with Rover Way, all in Cardiff.

An investigation was launched by GoSafe, a Welsh Road Casualty partnership, and officers were warned to stop the car for displaying false number plates. It was then impounded because he had no insurance and no driver’s license.

All 33 notices of alleged charge letters were sent to Cash after GoSafe established the correct registration and address for the vehicle. With no response to the letters, all the offenses were referred to Cardiff Magistrates’ Court. Cash, of Lynmouth Crescent, Llanrumney, later went to court and pleaded guilty to the offences.

Despite being invited to attend due to the possibility of disqualification, Cash failed to do so and the case was heard in her absence at Cardiff Magistrates’ Court on Monday, May 23 this year.

All 33 offenses were found guilty, each carrying a fine of £660 plus court costs and victim surcharges.

The offenses were not joined and the court ordered each offense to be paid, meaning the total costs were £21,780 in fines, £3,610 in costs and £256 in victim surcharges. Cash was also given 18 points and disqualified from driving for 18 months.

Paddy and Christine McGuinness have announced their separation after 11 years...

What is “excitement” and why do some people suffer from it?

A law student makes tiny notes on pens to cheat on...