Newsheadlinesuk.com
Home United Kingdom How long have the Tory leadership contenders been plotting? | ... 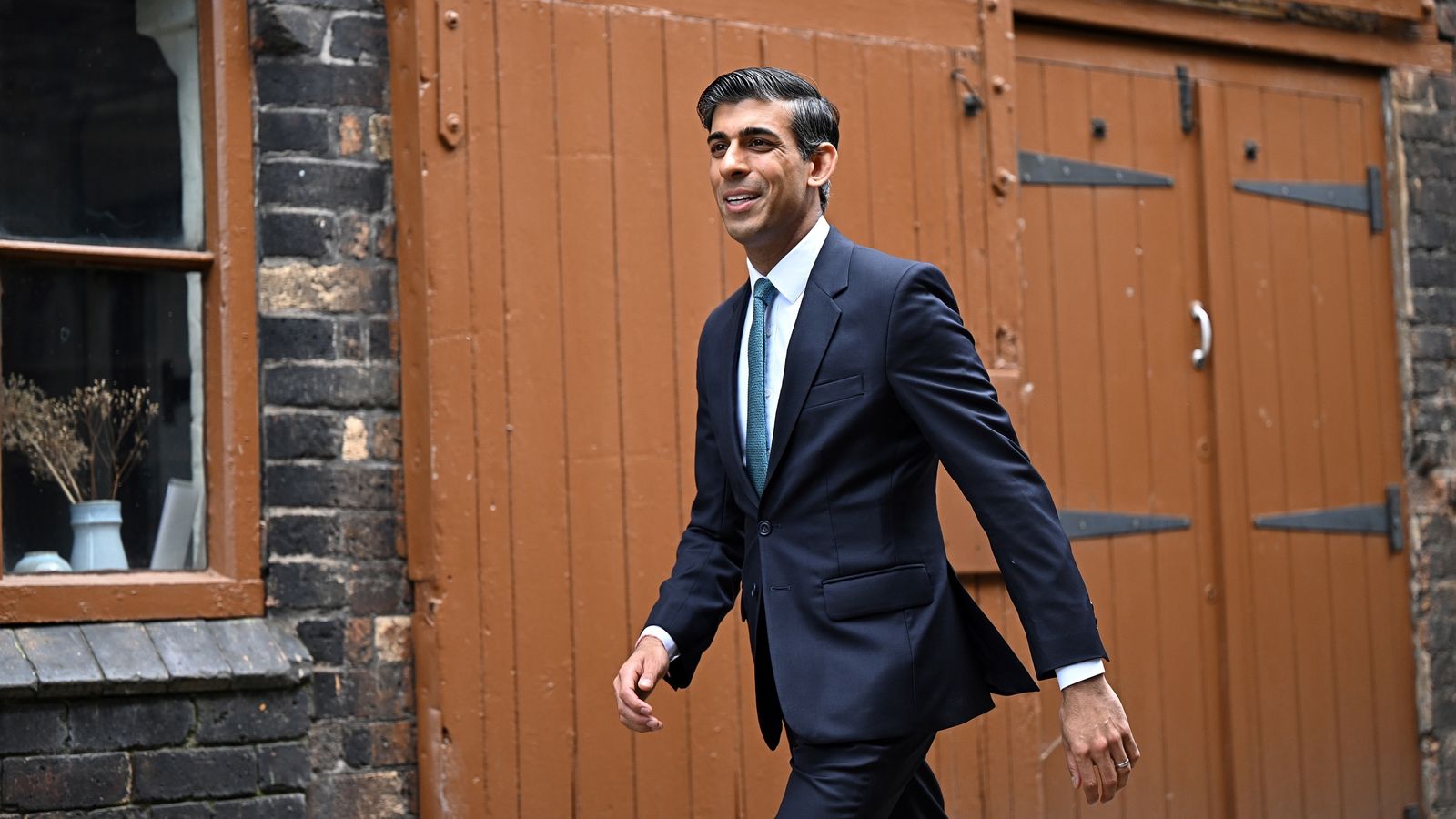 Some of the Conservative MPs vying to take over from Boris Johnson appear to have started making serious plans before the Prime Minister announced he was stepping down, Sky News has revealed.

Former chancellor Rishi Sunak officially started his campaign on Fridaythree days after he stepped down, with a smooth video in which he talks about his family and his time in politics so far.

It was created at 22:32 on Wednesday 6 July – shortly after the prime minister sacked michael gove at 8.59pm and moments before Simon Hart announced he was stepping down as Welsh Minister.

At that stage, Mr Johnson had reportedly not yet made a final decision to leave the post, despite a wave of ministerial resignations.

There is also a web address called readyforrishi.com which was registered on December 23, 2021.

When you type this into your browser, it redirects to ready4rishi.com.

Mr. Sunac’s campaign team has reportedly denied ownership of readyforrishi.com, saying addresses created by other people were passed on to him.

There was also speculation that his cleverly crafted campaign video may have taken more than two days to produce, although Mr Sunak’s team allegedly insisted it was put together in 48 hours.

Mr Sunak is a latecomer compared to Penny Mordaunt, however, who registered her website when Theresa May was prime minister and Ms Mordaunt was defense secretary.

pm4pm.com was registered in May 2019, two months before Mrs May stepped down as Prime Minister.

This led to speculation that Ms Mordaunt was considering a bid for the leadership in 2019, which was won by Boris Johnson.

Foreign Secretary Liz Truss officially announced on Sunday evening that she is running for party leadership.

Her website lizforleader.co.uk was registered on June 8 – two days after Boris Johnson’s narrowly survived a vote of confidence among Tory MPs.

Despite ​​supporting Mr Johnson at the time, the website registration suggests Ms Truss felt he was seriously hurt and might not stay at No 10.

Meanwhile, Tom Tugendhat’s campaign website, timefortugendhat.com, was registered on July 9, the day after he announced he was running for Conservative Party leader and thus prime minister.

Will it rain in Boston on Tuesday? Here’s the forecast...

Dua Lipa poses with the President of Kosovo’s delighted twins as...