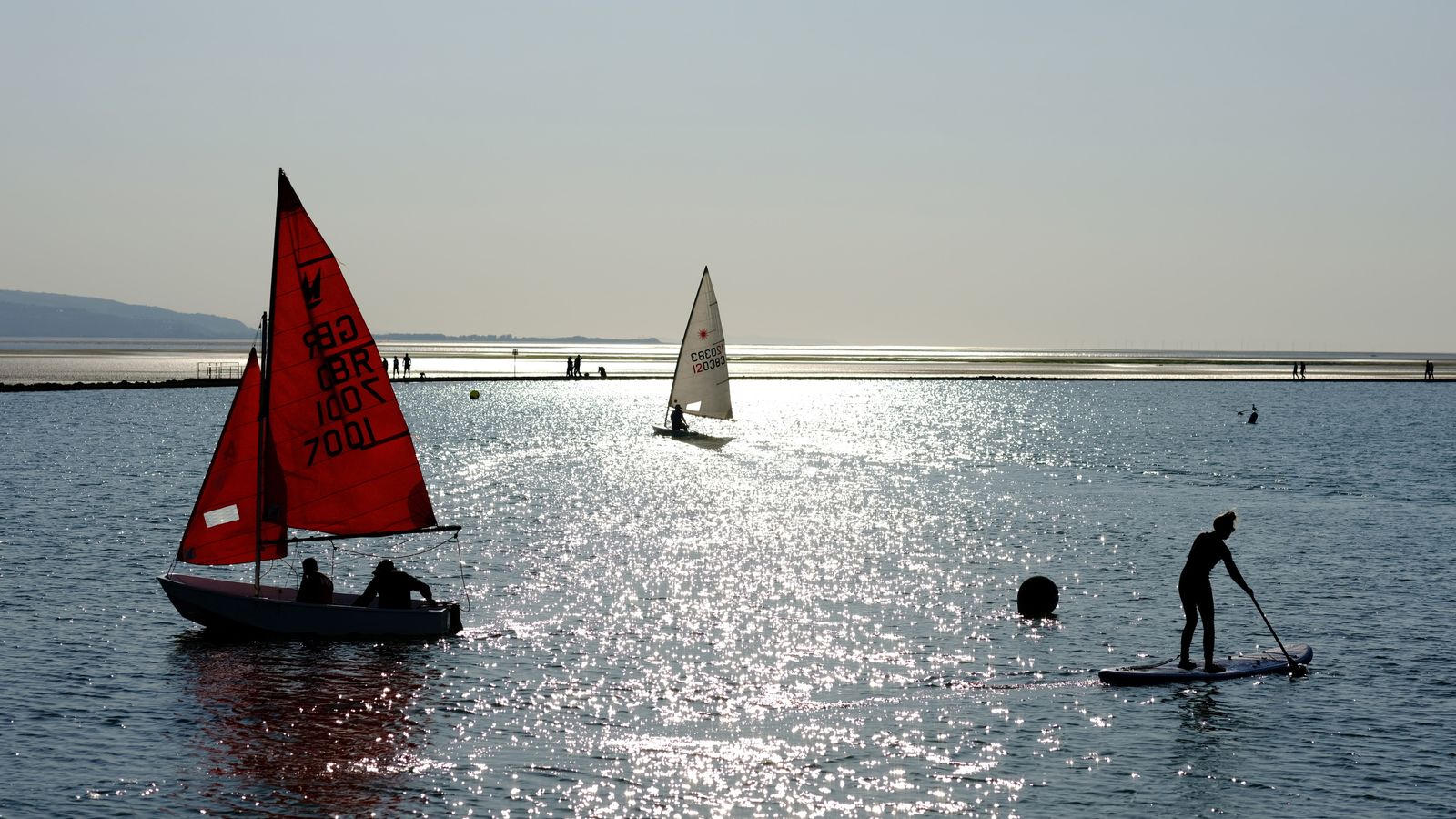 Temperatures could reach 30C (86F) in parts of the UK today, according to forecasts.

Temperatures in London and southeast England are expected to reach 29 degrees Celsius (84.2 degrees Fahrenheit) with clear skies in the afternoon.

The heat is likely to continue into next week, when temperatures will soar above 32C (89.6F) on Tuesday, making it the warmest day of the year.

Temperatures could reach 28C (82.4F) in central England, with temperatures reaching 23C (73.4F) in the southwest.

Meteorologist Dan Stroud said: “The temperature will be around 29 degrees in London and the south east on Sunday.

“We should see quite a lot of sunshine across England and Wales and much of Scotland.”

It happens after a Danger has been declared in most of the countryhowever, people were warned not to stay out in the sun for long periods of time and to make sure they were covered in high-factor sunscreen.

Read more:
Find out the latest forecast for your area

UKHSA and the Met Office have issued a Level 3 alert for East Anglia, the South East and London with highs of 32C (89F) forecast. A Level 2 alert has been issued for the South West, East Midlands, West Midlands, North West and Yorkshire and the Humber regions.

A Level 2 warning is issued when there is a “high probability” of forecasted conditions, while a Level 3 means there is a “90% probability”. The alerts will be in effect from 9 a.m. Monday through 9 a.m. Friday.

The hottest day in Britain this year was June 17, when the temperature at Heathrow reached 32.7 degrees Celsius, the Met Office said.

Temperatures are expected to drop later this week as a cold front moves in.

How the Army Prepared Me for the Civvy Street Technician Role

The finance ministers of the G7 agreed to limit prices for...

A fall in the pound could push up the price of...