Newsheadlinesuk.com
Home United Kingdom Heartbroken Penny Mordaunt revealed when family were hit by tragedy when she... 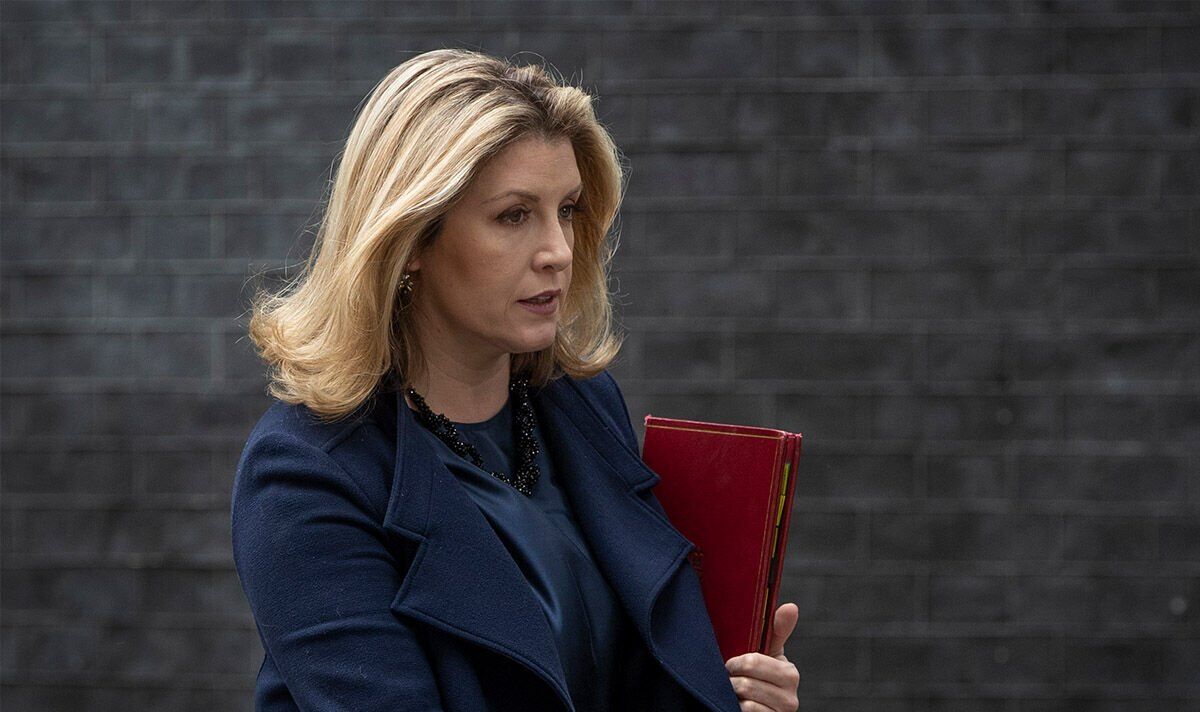 As the walls closed in on Boris Johnson on Thursday, Penny Mordaunt sought to create an atmosphere of stability and confidence, tweeting: “Our institutions are strong. Remember they got us through Brexit. Our flexible constitution, parliament, law, civil service, even 1922. There will be a ruling on this. The result is already known. In the meantime, we must reassure our partners that there is stability and that important work continues.”

It is this confidence, at least in part, that has seen Ms Mordaunt top the bookies’ predictions for who will replace Boris Johnson, with a leadership contest imminent.

But while Ms Mordaunt’s career appears to be taking off, the ex-Royal Navy reservist has had some rocky times in her past.

She is the daughter of a former paratrooper, one of twins and has a younger brother, Edward.

Sadly, when she was 15, her mother died of breast cancer, leaving the teenage Mrs. Mordaunt as the primary caregiver for her younger brother, Edward.

The following year, her father was diagnosed with cancer, from which he recovered.

But despite the personal tragedy, she thrived and, amazingly, to pay her way through sixth form college, Ms Mordaunt became assistant magician to Portsmouth magician Will Ayling.

Now the MP for Portsmouth North could become the next Prime Minister.

After the unceremonious departure of Boris Johnson on Thursday, the struggle for the reins of government began.

Attorney-General Suella Braverman was the first person to officially throw her hat into the ring, announcing on ITV’s Peston that she would be running.

She said, “I’ll be straight with you, Robert; yes. If there is a leadership contest, I will put my name in the ring.

“I love this country, my parents came here with absolutely nothing, it was Britain that gave them hope, security and opportunity and this country has offered me incredible opportunities in education and in my career.

She has a track record of candor and openness within the Tory party machine.

She has odds of 9/2 from Bet365, William Hill and BetVictor, despite being seen by many as a wildcard candidate.

Foreign Secretary Liz Truss is also seen as a favorite. Pictures showing Margaret Thatcher wearing a headscarf behind the wheel of a tank last year sparked speculation of an attempt to shore up her powers.

Jeremy Hunt has repeatedly refused to rule out a leadership bid.

Former chancellor Rishi Sunak is also in the mix. His resignation, along with Sajid Javid’s, led to a mass exodus of ministers this week.

A new bench and notice board honors Whiteby’s railway history

The best car roof boxes of 2022: Maximize your storage space

Yuvraj Singh was mocked by netizens after his congratulatory tweet to...