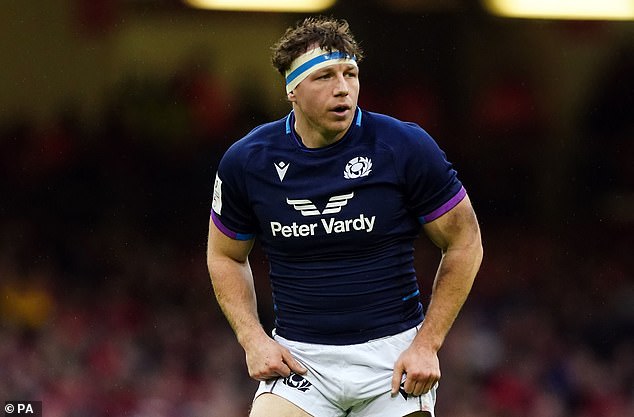 The British and Irish Lion said he was treating the game as a “cup final”. Gregor TownsendThe men’s are bidding to take the three-Test series into a deciding match next week.

The Edinburgh the flanker watched from the sidelines last weekend as his side scored two tries, one converted and wasted several other chances in a 26-18 defeat. 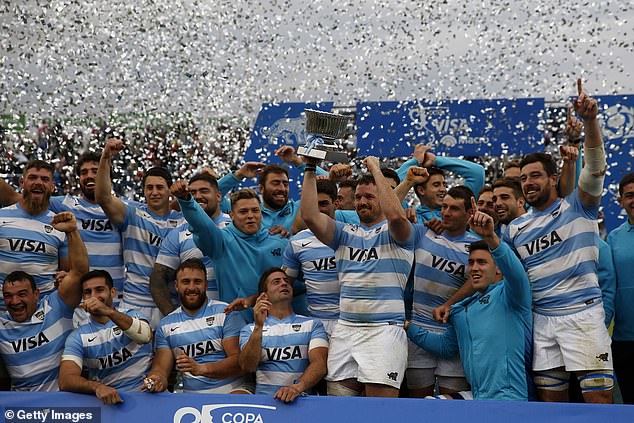 Having recovered from the shoulder injury that ruled him out of the first Test, the 30-year-old is keen to unleash more on his team’s exciting backline.

And to spoil Argentina’s Independence Day celebrations with victory over the Pumas, Watson, who won his 50th cap, also believes the Scots need to show freedom in attack.

“It’s the first three-Test tour for Scotland in as long as I can remember, so it puts a lot of emphasis on the game because it’s win or lose,” he said. 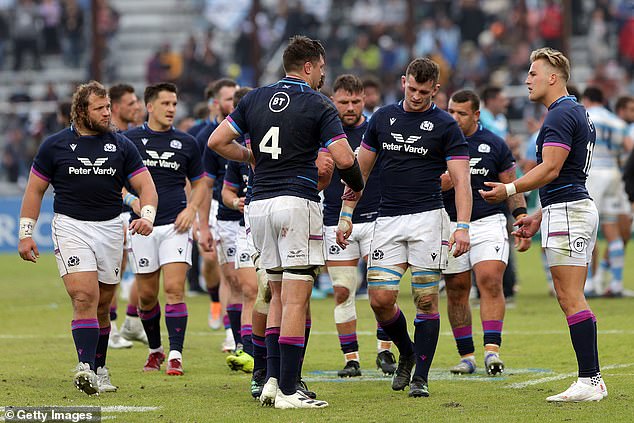 “We’re aiming for the World Cup, so you want to build as much momentum as possible.

“We need to win to get to the last game, so I’m treating it like a cup final.

“We’ve got a lot of exciting guys in the back line who can score from anywhere and we have to get them the ball.”

Statement of the Minister of Foreign Affairs to the UN Security...