Newsheadlinesuk.com
Home United Kingdom Half of Britain’s police are failing to carry out their basic duties,... 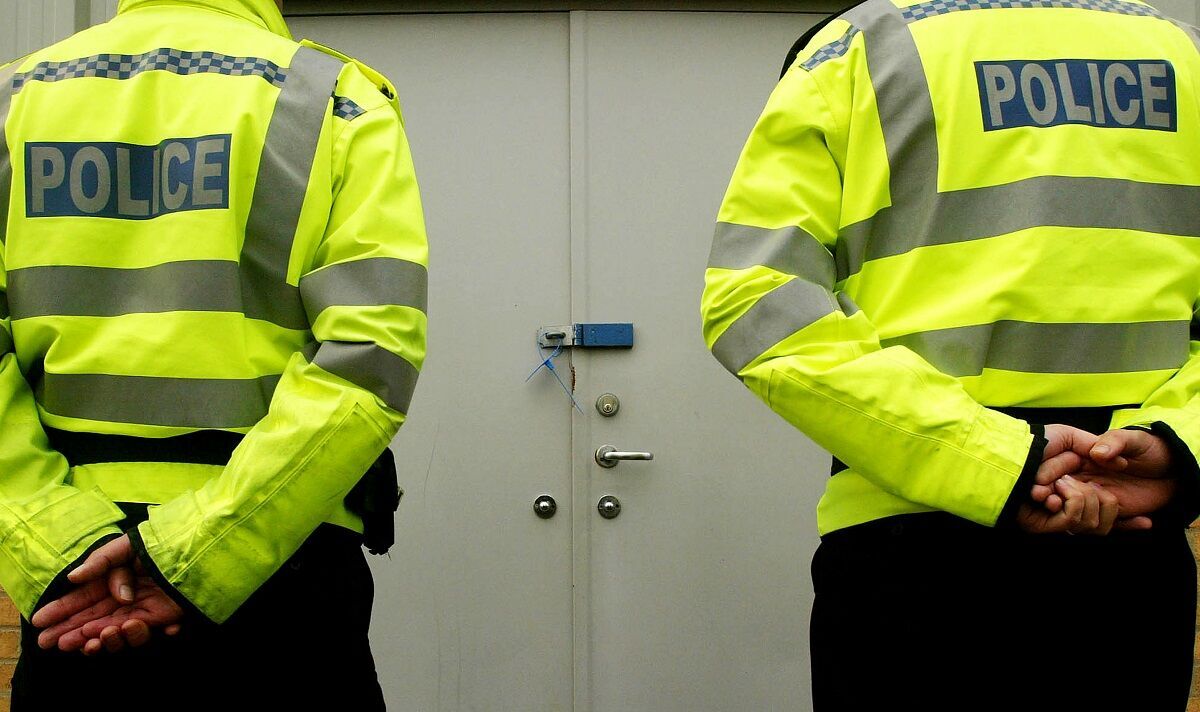 Her Majesty’s Inspector General of Constabulary (HMIC) found that 11 of the 18 forces it inspected last year struggled to respond adequately to calls. And it also turned out that half failed to properly investigate the crimes that were reported to them. The results of another 14 police officers are due to be released, and another 11 are still being tested.

Wiltshire Police, one of six units placed in special measures by HMIC this month due to poor performance, was found to be inadequate in responding to the public and protecting vulnerable people.

HMIC Wendy Williams said in her report: “I have serious concerns about the work of Wiltshire Police. The force is losing its ability to protect vulnerable and repeat victims of crime. It needs to improve the way it manages calls so that all vulnerable people are identified. Some victims of domestic violence received an unacceptable level of service and continued to remain at risk.”

The damning inquiry, published on Thursday, led to Wiltshire and Swindon Police and Crime Commissioner Philip Wilkinson giving themselves and Chief Constable Keir Pritchard three months to turn things around.

He said: “We’re going before the oversight team (HMIC) in September and if we can’t demonstrate that we’ve put the necessary measures in place, my position and that of the chief constable will be vulnerable and if we don’t we’ll have to review our position “.

Other forces HMIC has included in its “engagement process”, which Home Secretary Priti Patel described as special measures, are the Met, Cleveland, Gloucestershire, Staffordshire and Greater Manchester.

But others who do not participate are also subject to criticism.

Cheshire Police has been told it needs to improve its response to calls and risk management related to offenders and suspects.

Eleven of the 18 forces already reported were rated as inadequate or requiring improvement in their response to 999 and 101 calls.

The nine inspected divisions that were found to be inadequate or require improvement by investigations are Gloucestershire and Greater Manchester (both inadequate), Bedfordshire, Wiltshire, Cambridgeshire, Dorset, Kent, West Mercia and West Midlands (requires improvement).

The Jabberwocky Quartet in support of the Abbey Belles Choir in...