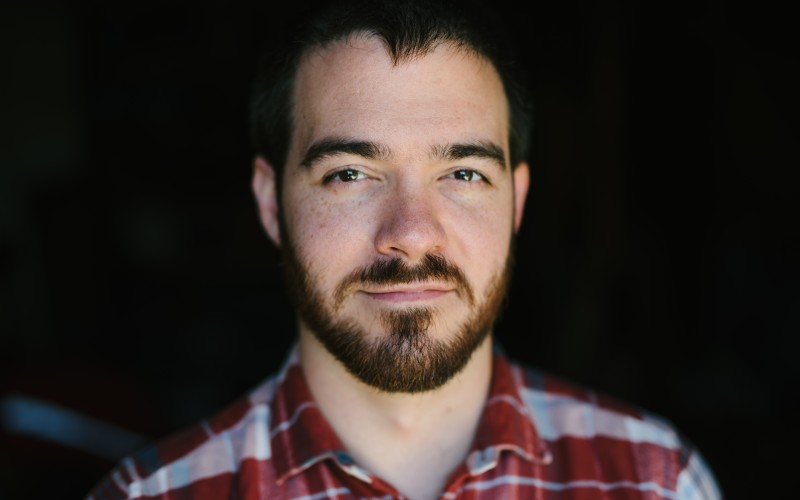 Griffin has raised an additional £12.5m to become an “operating system for embedded finance”.

The London-based startup, which has unicorn ambitions and recently applied to become a fully chartered bank, was founded in 2017 with a mission to become a technology bank dedicated to helping FinTech and innovative companies launch and scale financial products quickly.

The latest round was led by Notion Capital, with participation from existing investors EQT Ventures, as well as FinTech angels, including William Hucky, co-founder of Plaid and founder and co-CEO of Column; Nilan Peiris, vice president of development at Wise; Rob Straathoff, CEO of Liberis; and Shane Happach, CEO of Mollie and former CCO at Worldpay.

“We are very excited to partner with Notion Capital and have someone of Stephen’s caliber join our board of directors. His experience perfectly aligns with our vision to bring banking and technology together in one powerful platform,” said Jarvis.

“With this injection of funding, we can continue to innovate, scale our business and focus on building the best possible banking platform.”

To date, the company has raised $27 million.

“SaaS is finally eating away at the financial services sector as it has every other industry, and Griffin will enable FinTechs to build and run financial products with a single, secure and modern SaaS platform,” Chandler said.

“I’m excited to support the team as they rewrite the way companies engage with banks and accelerate growth.”

Alain Rohner, founder and former CTO of tech unicorn CircleCI, co-founded the company with Jarvis in 2017 and has since assembled a formidable team of tech and banking leaders from the Bank of England – PRA, Visa, HSBC, Form3, SWIFT, Monzo, GoCardless, Atlassian and Snyk.

Since its last funding announcement in November 2020, Griffin has tripled in size and begun commercializing its platform, which is currently available for exclusive early access.

This new round of investment will be used to grow the management and operations teams and continue building the core banking platform.

How to create an inclusive, happy workplace?

In the mind of Tua Tagavailoa

Olivia Newton-John, the star of the TV series “Grease”, has died...

Amazon will create over 4,000 new permanent jobs in the UK...

RUTH SUNDERLAND: Politicians and the energy industry need to fix the...