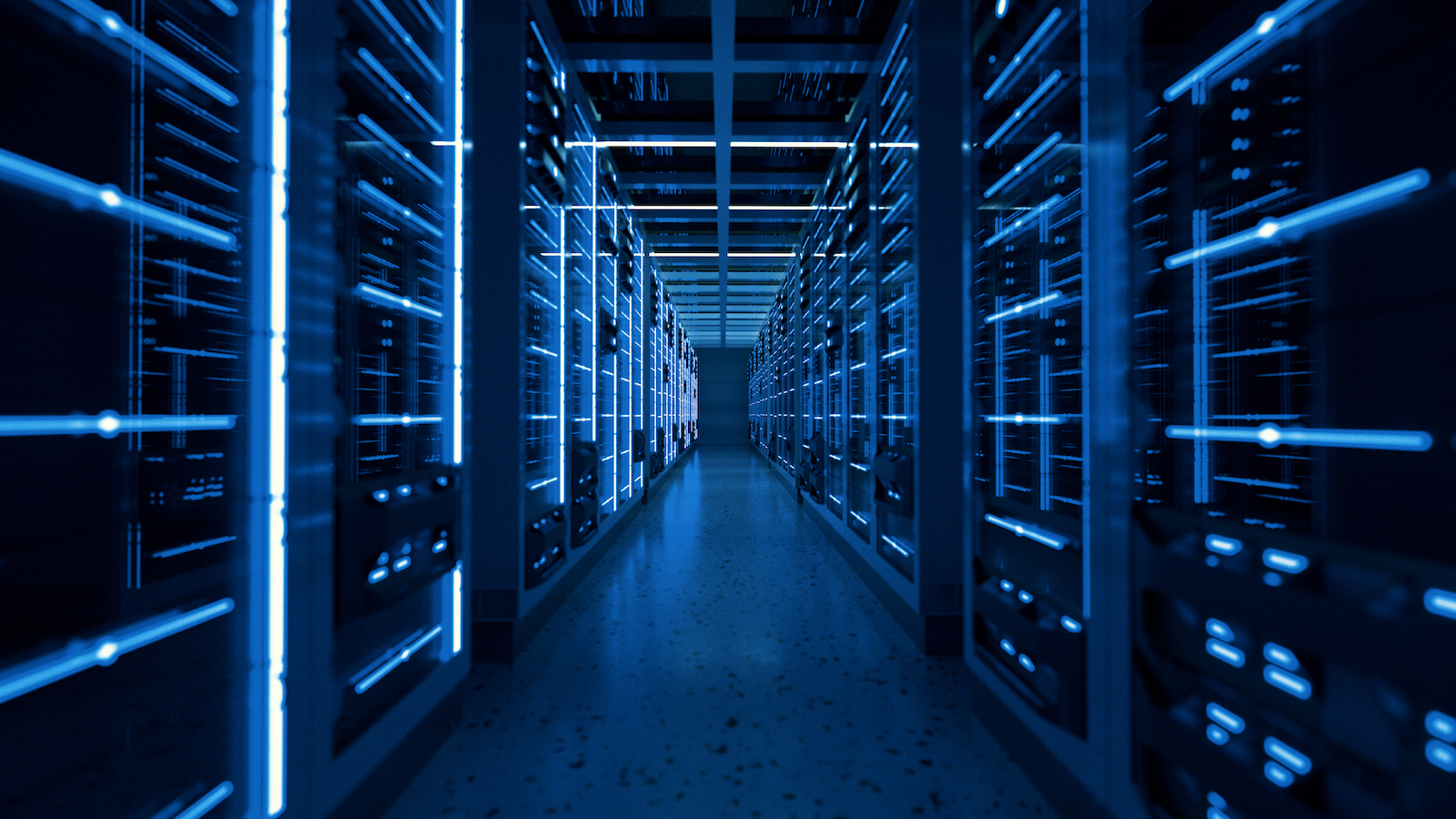 Carbon measurement platform Greenpixie has raised £250,000 in its first fundraising round led by Ascension alongside angel investors Christian Arnaud and Ross Johnson.

Shared exclusively with UKTNGreenpixie will use the capital to grow its Cloud NetZero product, which controls the carbon footprint of cloud computing.

“Until now, no one has taken responsibility for the staggering environmental impact of cloud computing,” said John Reed, CEO and co-founder of Greenpixie.

Cloud NetZero integrates with cloud providers such as Amazon Web Services, Google Cloud, and Microsoft Azure. Currently in beta, the software also provides users with data to reduce their emissions.

“At Greenpixie, we see Cloud NetZero as a rare business opportunity that can deliver scalable software investment and productivity gains, with an equally scalable positive impact on the planet – so we can bring sustainability to the digital world,” Reid added.

According to Greenpeace, the technology sector will be responsible for the use 20% of the world’s electricity by 2025.

London-based Greenpixie said it will launch its seed round later this year.

Nico Albanese, Ascension’s chief investment officer, said: “Greenpixie has demonstrated the power that an innovative idea can have when it comes to getting one step closer to solving the climate crisis.”

Venture capital firm Ascension invests in early stage companies, has invested in over 150 start-ups and has over £70m under management.

Recently, the Ascension contributed Foodsteps seed £3.2m investment in May.

Clementum Capital recently launched its Fund of 128 million pounds for investing in startups that are committed to reducing carbon emissions.

‘I don’t want to say the election is over’: Trump says...