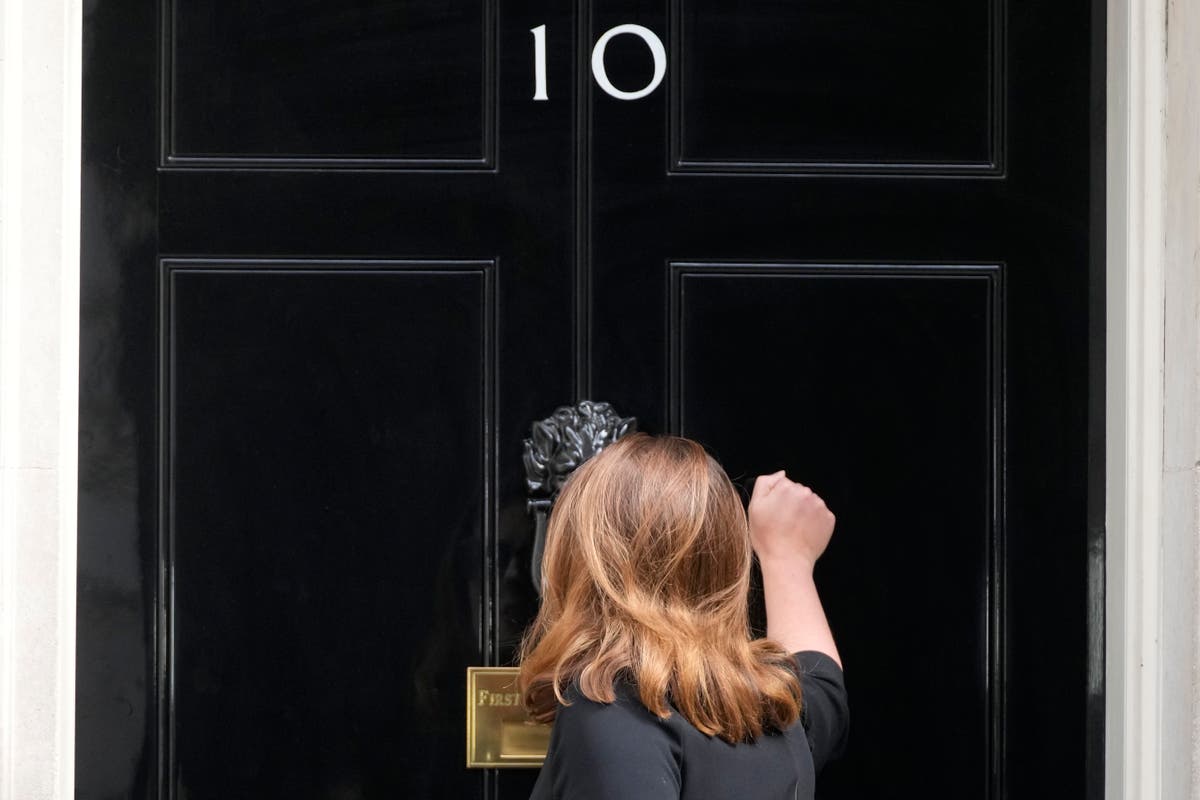 Political paralysis is a threat to NHSleaders say, as bosses warn the government over crumble hospitals and inevitably doctors‘ strikes.

NHS Providers interim chief executive Saffron Cordery has warned that the current “political paralysis and instability” in the UK is “very unhelpful” ahead of decisions to be made on NHS pay and capital investment.

NHS chiefs have also said the Government will face strike action by junior doctors “without doubt” as ministers prepare to decide on a pay rise for staff.

Trust bosses have hit back at the government for failing to provide capital funding for their crumbling hospital buildings, warning that their sites could fail by 2030 and could be forced to stop providing care.

As the NHS waits for a new cabinet to be confirmed, health chiefs have warned that any health and care minister will face big challenges.

Ms Cardery said the current time: “Political paralysis and instability is very unhelpful for the NHS when we have a whole host of important decisions to make, not just about capital investment but also about NHS pay, how we manage the roll-out of Covid boosters, how managing Covid as numbers rise, with the continued threat of flu and what promises to be a really busy and difficult summer, autumn and winter.

“The new hospital program has already moved at a glacial pace and any political paralysis to further slow this progress will simply be unhelpful to trusts and their local communities who are waiting for solutions.

“In a day where we’re seeing huge political chaos with a government unable to effectively manage and make decisions, it really magnifies the impact of what’s happening for the new hospital program, which is significant delays and challenges.”

One of the key decisions expected in the next couple of weeks is the government’s proposal for a pay rise for NHS staff.

Amid growing speculation that NHS workers could strike over pay, Ms Cardery said any pay rise of more than 3 per cent could create a “significantly difficult scenario” to find money in existing budgets.

They added: “They’re tired and they’re fed up with the way they’ve been treated, to be honest.”

Another NHS chief said a representative of a junior doctors’ group said a vote on the protests would “certainly” take place and that more doctors would sign up this time.

Challenges over staff rewards for the next government also arise as NHS leaders say the Conservative Party’s promise to build 40 new hospitals is not being fulfilled.

In October 2020, the Prime Minister announced that £3.7 billion would be made available to the trust to make progress at 40 hospitals.

It has previously emerged that Boris Johnson’s key promise to build 40 new hospitals actually included smaller works such as expanding the emergency department.

The Government is awaiting an audit by the National Audit Office (NAO), which could look at cost increases due to rising inflation and whether the hospitals will actually be new.

A survey by NHS providers of 35 trusts taking part in the new hospital scheme found that half were not confident the funding they were allocated was enough to deliver their project.

Of the 26 trusts that responded, 39 per cent said their completion date was behind schedule and almost two-thirds of this 62 per cent said delays had affected their trust’s ability to provide safe and effective patient care.

Trust bosses said the delays were affecting scheduled operations, were a “real risk to patient safety” and “one of the biggest unspoken crises creeping up on the NHS”.

One NHS trust chief has warned that their hospital is still waiting for funding after pledges in 2019 and, as there is now a risk of their boilers breaking down, their ventilation systems shutting down, bringing operations to a standstill.

Another chief executive, whose trust recently had to move patients out of intensive care due to the risk of the ceiling falling, said: “If we don’t have a new hospital by 2030 we will effectively have to close our doors, we will be unsafe, we will not be able to provide care “.

A tale of two companies: How Intel and Dell are creating...

Russian soldiers are put ‘on a direct path to a body...