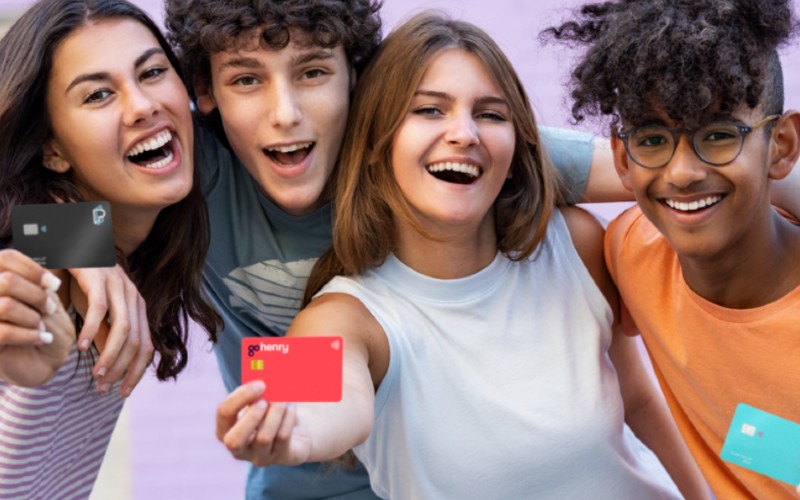 gohenry expands into Europe for the first time with the acquisition of Pixpay.

Over the past two years, Pixpay has established itself as a leader in teenage banking in France and Spain with 200,000 members. It opened in Spain in November 2021, less than two years after launching in France, and plans to expand to Italy and Germany later this year.

“We are very excited to join the GoHenry Group as we prepare to accelerate Pixpay’s expansion across Europe,” said Benoit Grassen, CEO of Pixpay.

“GoHenry’s experience and legacy will only strengthen the already strong proposition offered by Pixpay.

“We look forward to building a strong, long-term relationship with GoHenry, and we are excited about the future.”

gohenry was founded in 2012 by Chief Operating Officer Louise Hill to tackle the problem of ‘card snooping’ – parents being asked to make purchases on behalf of their children.

Back in 2016, the company broke records for the world’s largest crowdfunding on Crowdcube, raising £4 million, of which over £1 million came from its own customers. A further £6 million was then raised via Crowdcube in 2018 with 3,000 investors, around half of whom were customers.

It then raised $40 million in its first round of institutional funding led by US-based growth equity firm Edison Partners with investments from Revaia, Citi Ventures and Muse Capital.

Gohenry said the deal will not affect existing service.

gohenry expands into Europe with acquisition

Mortgage rates are falling for the first time in more than...

The first cases were detected in Cuba and Indonesia

Michael Hooper pulls out of Tests against Argentina due to mental...

The shame of homelessness in Glasgow should be seen as a...